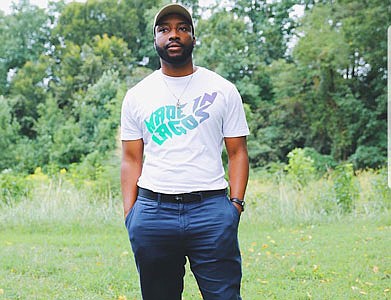 Musical artists often hear the world a little differently than others. At times, this attribute can be great, and at times it can be one of the most annoying things in the world. You may walk down the street to get a sandwich, and the wind that just blew past your ear could be the inspiration for your next musical project. On the other side of things, you may also be listening to the latest song that everyone loves, but you just can’t seem to fully enjoy it due to that miniscule engineering mistake in bar four. Becaue I am a musical artist, I always imagined that the same would hold true for those who deal with visual art. They might not “hear” the world differently, but maybe the way they see it differs from us.

I had a chance to speak with 26-year old, Ayo O, photographer and founder of the African-orientated "One Tribe Magazine, in reference to the process of a visual artist, and their perception. Ayo gave me some insight, and talked about some personal experiences that many young creatives/entrepreneurs should take heed to. 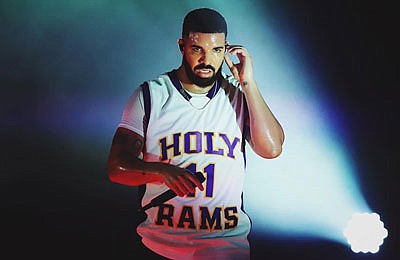 Ayo stated: “For me personally, I think it’s not as much the photography aspect that enables me to see the world differently but just the way I think creatively. As early as I can remember, I’ve always thought just a bit different than other kids. For example, how to solve problems in class, how to communicate etc. I think it is important to keep your creative juices flowing daily and just think differently, then it translates into how you perceive the world, and in turn how you capture the world with photography. I named my photography brand, “TribeVision” because I’ve always had a vision that was different than others and it’s what sets me apart. Especially for me, a music connoisseur, putting my own creative spin on a concert photo plus the different feelings each individual may have for a song or artist produces a work that is not only unique but offers another perception of that said song or artist.”

When scrolling through some of Ayo’s work, one of the first things that stands out is his star studded lineup of muses. Some of his action shots include images of music’s most prominent names such as Drake, Miguel, and J.Cole. 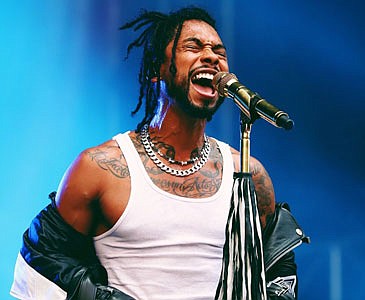 Success stories tend to sometimes have some sort of misdirection or hurdle in the middle, so I asked Ayo if there were any obstacles during his high profile quests. “Ha! Misdirection is my middle name. Admittedly I’ve had to sneak into some concerts that I really, really wanted to get into, namely the Drake and J.Cole shows. I wouldn’t advise this for anyone, but it was worth it. "They’ve been my favorite shots so far, not because of the photos but because of my personal triumph of being where I was not supposed to be, chasing my personal dream. A major (but fun) hurdle is honestly just learning photography. Learning what your camera can do, what lenses fit your niche, and how to combine both in a cohesive manner.” Ayo said.