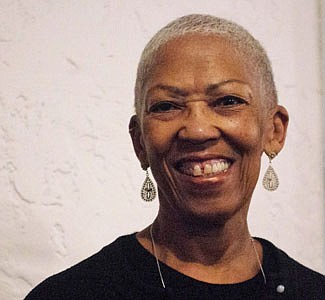 The New York Theatre Conference, a professional society founded in 1925, is made up of distinguished directors, playwrights and theatre scholars from the American Theatre community. Its purpose includes exploring ways of best serving the interests of the American Theatre, and to initiate, encourage and support projects of value and significance with a view to strengthening and broadening the influence of theatre as well as to connect, to support and to advocate for the American Theatre.

Dr. Dunlap also received a nomination for Best Director from this year’s Broadway World Regional Awards for the play “Red Velvet,” produced by the Chesapeake Shakespeare Company. “Red Velvet” is a ‘bioplay’ based on the life of Ira Aldridge, an African American Shakespearean actor.

Broadway World is an online news service, based in New York City, which provides daily coverage of Broadway, Off-Broadway, and regional and international theatre productions. 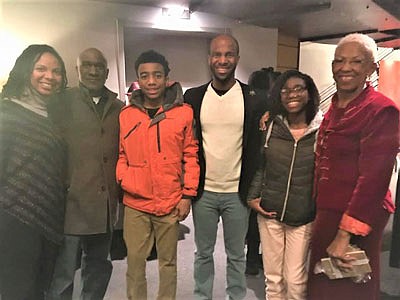