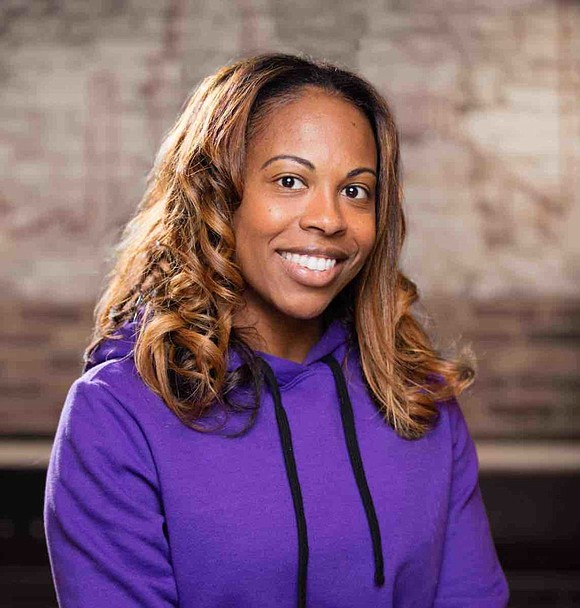 “We are fortunate to have attracted a candidate of Dr. [Letitia] Dzirasa’s caliber and broad experience to advance our agenda to improve the health prospects of all Baltimore residents,” Mayor Catherine Pugh announced as she introduced Baltimore’s newest city Health Commissioner.

Dr. Letitia Dzirasa will take over the nation's oldest continuously-operating municipal health department this month, established in 1793, overseeing a department of 800-plus employees and a $150 million annual budget.

Dr. Dzirasa, a pediatrician by training, earned her doctorate of medicine from Meharry Medical College in Tennessee and did her residency at Johns Hopkins School of Medicine. Most recently she worked as "health innovation officer" at a Baltimore-based software company, Fearless Solutions, which she founded with her husband, Delali. Dzirasa was formerly director of the Baltimore Medical System. As a pediatric specialist, her expertise will well serve Baltimore’s 130,000 youth under 18.

Dr. Dzirasa’s leadership role at the Baltimore Medical System was a precursor to her elevation to lead the Health Department. During her tenure, the doctor oversaw a substantial health and medical organization that employed 350 personnel and serviced more than 45,000 patients.

The Baltimore Medical System morphed from four existing City Health Department clinics in East Baltimore in 1984, transferred to the community-based, independent non-profit System’s management, which has since grown to six locations.

The Baltimore City Health Department has established behavioral health as its number one priority with the focus on attacking the Opiod epidemic. Baltimore has arguably the highest rate of heroin use and overdoses in the country, exacerbated by Fentanyl, and outpaces murder as a cause of annual deaths in the city.

Dr. Dzirasa faces one of the most challenging caseloads of any big city health department. Here is a snapshot of municipal health and health-related crises awaiting the new commissioner when she assumes office this month:

Dr. Dzirasa takes over as Baltimore City Health Commissioner from Dr. Leana Wen, who left this post to become president of the Planned Parenthood Federation of America.