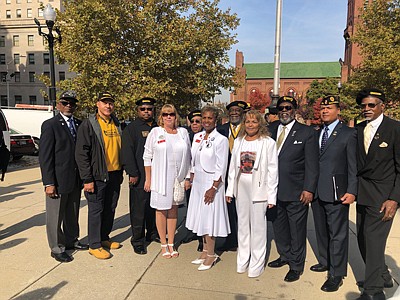 Over 700 community members celebrated service men and women at a special tribute to Veterans at the Baltimore City War Memorial. The ceremony was sponsored by The Baltimore City Veterans Commission November 11, 2019.

Emanuel Stanley served in the U.S. Army. He said, “We’re often overlooked and undervalued so I’m here not only because I served, but also because I am a community leader. We should recognize veterans and the service that they provide to this country.” 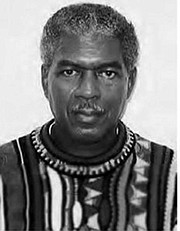 Sergeant Annette Mann, who retired from The National Guard wanted to make sure that she was among some of the people who came out to support the veterans.

“We made a connection with all races, all agendas through our service, and everyone understands the magnitude of being in the military,” said Mann. “We must recognize the accomplishments of everyone who served. This is the true meaning of this day.” 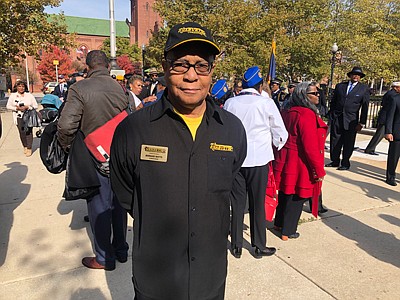 Commander Bernard Watts of The National Association for Black Veterans is among the hundreds who paid tribute during a special ceremony commemorating vets at the Baltimore City War Memorial November 11, 2019.

Vietnam War Veteran, J.D. Howard was presented with the Major General Linda L. Singh “Preserve, Protect & Defend” Award. Howard, a photographer, was honored for his significant work in documenting the struggle for freedom in South Africa.

Bernard Watts, Commander of The National Association for Black Veterans, felt it was important for him to come and support the male and female troops and veterans who served.

“It is easy to forget our veterans. The entire country needs to be reminded of our sacrifices,” said Watts.

The ceremony ended with the laying of the wreaths in front of the "Negro soldier" statue at War Memorial Plaza.