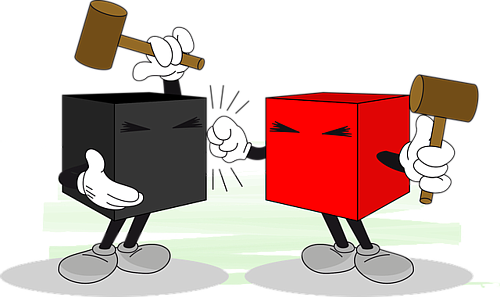 Annapolis— In recent weeks, the Hogan administration’s aggressive recruiting efforts have already helped drive more than 11,000 Marylanders to sign up to be election judges. Amid increasing reports that interested judges are not being contacted or are being turned away, Governor Larry Hogan wrote to local election officials on August 26, 2020, to urge them to move quickly to secure and train judges for the upcoming election

“As of today, based mainly on our administration’s aggressive recruiting efforts, more than 11,000 Marylanders have expressed interest in serving as election judges for the upcoming general election,” writes Governor Hogan. “However, there are increasing reports that local boards of election have failed to contact, or even turned away, interested election judges. This is unacceptable, and hurts our ability to safely conduct the November election.”

In his letter, the governor details the steps that he has directed the administration to take to recruit judges, which “have already put the state on track to exceed the number of judges needed to staff the polls.”

Multiple notices encouraging approxi- mately 65,000 state employees to sign up and serve as election judges, doubling the incentive of previous elections by offering 16 hours of administrative leave for each day of service.

“It is absolutely critical to ensure that the November election is conducted safely and effectively during the COVID-19 pandemic,” writes the governor. “You must stress to local boards the importance of responding to and training election judges immediately. There is no time to waste.”

In keeping with CDC guidelines that call for giving voters a wide variety of options, the Hogan administration continues to strongly encourage voting by mail, early voting and voting on election day at off-peak times as safe and efficient options.

Visit the State Board of Elections website for more information on becoming an election judge: elections.maryland.gov