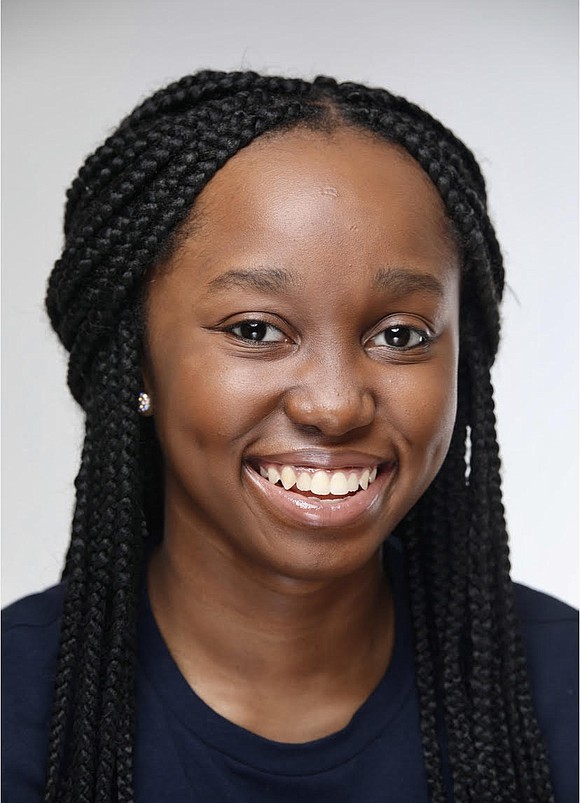 District of Columbia native Maya Jai Pinson, 15, is producing her first film entitled, “I’m Ready.” The project seeks to open the lines of communication between teens and their parents when it comes to dating. The film will be shot in Maryland and Washington, D.C. She hopes to start filming on May 1, 2020.

Maya Jai Pinson says she realized that many teens begin dating at a younger age or without their parent’s consent. She says she knows teenagers who have sneaked out of their parent’s homes to go on dates. However, Maya didn’t just talk and listen when it came to the topic of teen dating, she put her thoughts into words by writing a film script. Now for Maya, it’s Lights! Cameras! Action! Her script is being made into a film entitled, I’m Ready.

“The older I get, the more I notice kids starting to date, and the ages seem to be getting younger,” said the 15-year-old. “Through this script, I wanted to encourage and remind them to have open communication with their parents. I also wanted to open the eyes of other youths as to what is happening. I thought a film would be a great way to reach and teach people.”

“I’m Ready,” is a film about a coming of age teen who finds herself taking an interest in more than just books.

“The film is based around a 15-year-old girl who is starting to become interested in dating boys,” said Maya. “The big question is ‘are you ready? That’s why open communication is so important. Parents have to talk to their teens, and teens have to talk to their parents. That’s where my motto, ‘Conversating before dating’ comes in.” 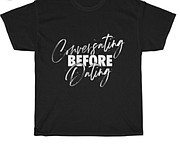 Maya not only wrote the script she is producing the film. She began casting in May.

“It took about three weeks to write the script,” said Maya. “I started jotting down ideas towards the end of October. My hope is that the film serves as a bridge that leads to trust, honesty, and communication between parents and their teens about any subject matter, but especially dating. Open communication is the goal. Sneaking out is dangerous. We are looking to start filming on May 1, 2020.

According to Maya, the film will be shot in Maryland and Washington.

“It was really fun to watch the auditions,” said Maya who is also an actress. “I am usually always the one in the middle of the audition room. Now I got to look at other people audition. It was interesting to look at different people throughout the day as they did the characters. A lot of talented people came out to audition.”

One of those who auditioned was 13-year-old Princess Louden.

“I am very ecstatic about being part of this production,” said the eighth-grader who portrays ‘Diamond’ in the film. “I’m sure others who auditioned for this movie did amazing too. I feel like I’m one step closer to success.

“I am very excited for this opportunity and to be able to be part of a film that talks about teenagers and dating and having an open dialogue with parents. I believe this film will give audiences a deeper understanding of dating and how to know when you’re ready.”Princess also shared her thoughts about Maya. “Well, first off, I am so inspired by