Eleven Local Civil And Human Rights Activists To Be Honored 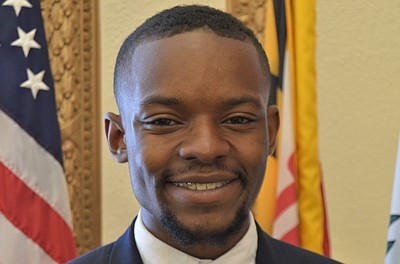 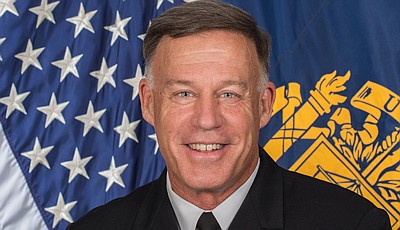 ANNAPOLIS, Md. — The 32nd Annual Dr. Martin Luther King, Jr., Awards Reception and Dinner will be held Friday, Jan. 17, at 6 p.m., at La Fontaine Bleue in Glen Burnie. The largest celebration of Dr. King’s birthday in Anne Arundel County is co-sponsored by the U.S. Naval Academy and St. John’s College. The Naval Academy Gospel Choir will perform at the event. The Academy’s new Superintendent will give his first address to a major civil rights organization. Among the 10 honorees acknowledged at the event are: Brian E. Frosh,

of Annapolis, winner of the Courageous Leadership Award, and Maryland’s 46th Attorney General; Thornell Jones, of Annapolis, winner of the Dream Keepers Award, who participated in the March on Washington in 1963 and the anniversary march in 2013, and has been a strong proponent of civil rights programs in Anne Arundel County; and BWI Deputy Fire Chief Gregory Lawrence,

of Baltimore, winner of the Alan Hilliard Legum Civil Rights Award, for his outstanding contributions to the emergency management community. 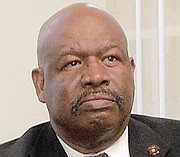 Addressing the dinner and reception will be Vice Adm. Sean Buck, the 63rd Superintendent of the U.S. Naval Academy giving his first address to a major civil rights organization.. A native of Indianapolis, Buck graduated and received his commission from the U.S. Naval Academy in 1983 and was designated a naval flight officer in 1985. Special guests attending the event will include Anne Arundel County Executive Steuart Pittman; Harford County Executive Barry Glassman; Congressman Anthony Brown; Congressman John P. Sarbanes; Judge Vickie Gipson; and a who's who in local, state and national politics.

The Dr. Martin Luther King, Jr., Awards Dinner in Anne Arundel County was founded in 1988 by then Alderman Carl Snowden. Designed to pay homage to the memory of Dr. King, the dinner honors those whose deeds, words, and actions have helped keep his legacy alive. The banquet is a reflection on the best that Anne Arundel County has to offer. 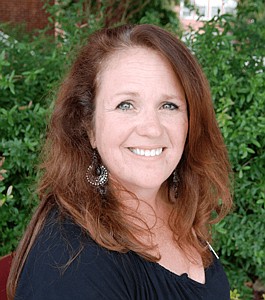 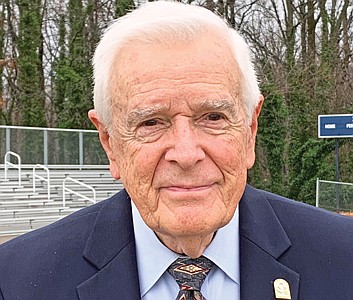 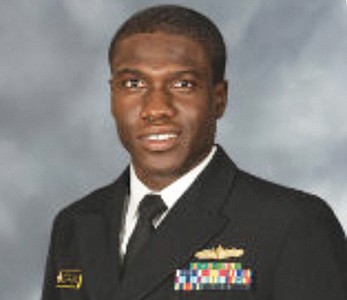 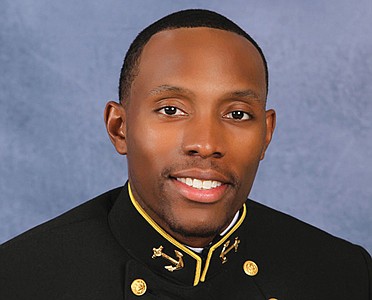 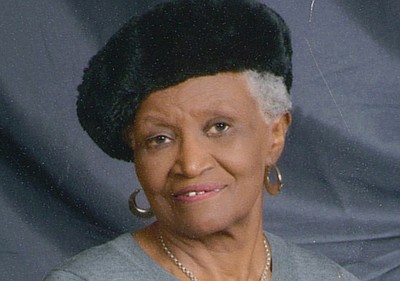 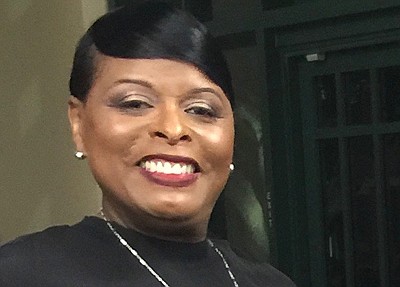 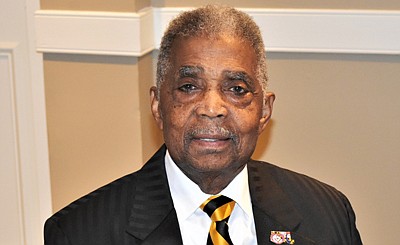