Silence The Violence For 2020 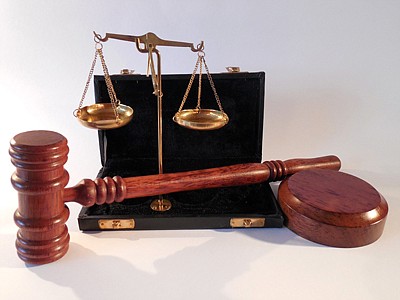 Last week, we began the new decade the same way that we finished the old decade. Last year in Dallas, more than 200 people were murdered, sadly most were African Americans. Though we march for justice and claim “Black Lives Matter,” they clearly don’t matter to us in Dallas, as most of the killings are committed by black members of our society.

Our nation is at war with itself. If you are young, gifted and black, chances are you will not get to be old enough to brag about it. Rory Norman, a one-year-old, was killed last week. His family apparently was targeted in an ambush at their home.

How many children, how many babies, must die at our own hands before we realize we are our biggest enemy.

The City of Dallas and its Dallas Police Department are under political fire. This criticism is warranted as its leadership has the moral responsibility to provide security to its citizens. Whatever it takes to restore safety, sanctity, and sanity, the City must act.

The City of Dallas acting means it must not police and occupy because of crime stats. This was done earlier in a ham-fisted manner resulting in a Dallas citizen, Schaston Hodge, being shot sixteen times by the Texas Rangers.

The Mayor and the city manager are wringing their collective hands because this type of crime is bad for business. How can business interests bring corporate dollars to enrich Dallas further?

Now before we blame the Dallas Police Department on increased crimes of murders and assaults, let’s be real! These are often not random killings, but crimes which reflect our social ills. This crime upsurge cannot be solved by merely policing more or throwing money at the problem. This can only be changed if we change.

We alone must Silence the Violence.

We must Silence the Violence

The Black Lives Matter movement must immediately be an internal call for Dallas. We must stop the self-inflicted genocide that goes on yearly. If we do not, then 2020 will be just like 2019. If we do not, it will be another number, another death, and another hashtag.

Ed Gray is a presidential scholar at Southern Methodist University. He is the host of The Commish Radio Show airing Saturdays 3 p.m. to 5 p.m. on FBRN.net, can be reached at eegray62@att.net. NDG was awarded NNPA’s 2018 Robert S. Abbott Best Editorial for Gray’s “Confederate Statues: The White Man’s Burden” column.