Yes: End racist Black oppression and police brutality but no to taking down statues 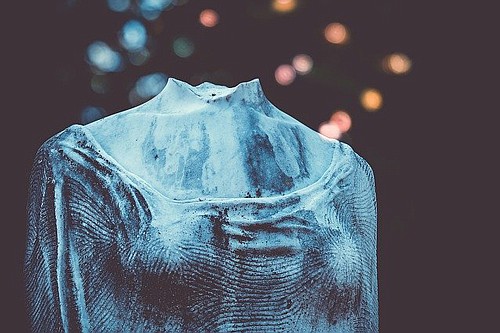 Yes: End racist Black oppression and police brutality but no to taking down statues Couleur

Some misguided left groups, including anarchists and Antifa outfits, have tried to make tearing down statues the main piece of the oppression against Black folks here in Baltimore and around the nation. They remain a minuscule part of a more substantial majority of individuals and groups that feed into the rightwing bellows. The small group’s support comes from bleeding heart liberals that make a case for monument removal.

Brandon Scott, the almost new mayor of Baltimore said in a statement, “I support Baltimore’s Italian-American community and Baltimore’s indigenous community. I cannot, however, support Columbus.”

Brother Scott, you do not have to support the atrocities of Christopher Columbus.

Most Charm City and Tubman City residents, aka Baltimore, including Black folks, young people with working-class roots and some working-class-whites took to the streets.

We as everyday Black working-class and working minded persons need to lead, not follow. The high unemployment rate, unhealthy housing, continued cop brutality, and the “just us” system requires our primary attention.

Add to those working, low wages. Add no health insurance. For many with or without a job, add food insecurity. Almost two-thirds of Blacks live in Charm City— most number as working-class or poor.

Tell the real, accurate economic and cultural history, not revise it or pretend

oppression did not exist. Trying to rewrite history will not make past Black oppressions, go away. Slavery and the end of slavery introduced the world to the full-blown industrial economy.

Destroying and removing statues cannot and should not erase that epoch and make-believe slavery did not occur. We fought in the Civil War. We walked off plantations to help end the War. We made history. We represent ourselves as the makers of history.

Instead, we need to fix the miseducation fed to our children, young, some middle-aged and older people. Remind us that racist oppression still heavily pollutes the air as do Coronavirus droplets.

We, the majority of residents of the city, will tell you what we need. At the end of June this year, the Mississippi government voted to take down its flag— the last state symbol flying in the country containing the Confederate battle flag. The demands of the day required it. This happening is a blow to any who would seek to organize racist violence today. Politicians and the Greater Baltimore Committee dare not tell us.

Remember Peter Tosh’s song, “I need equal rights and justice, no peace.” “Everybody trying to reach the top, but how far is it from the bottom?

“This is the only way we can stop hatred,” according to a statue removal organizer. No, it is not.

activist. He can be reached at: btimes@btimes.com