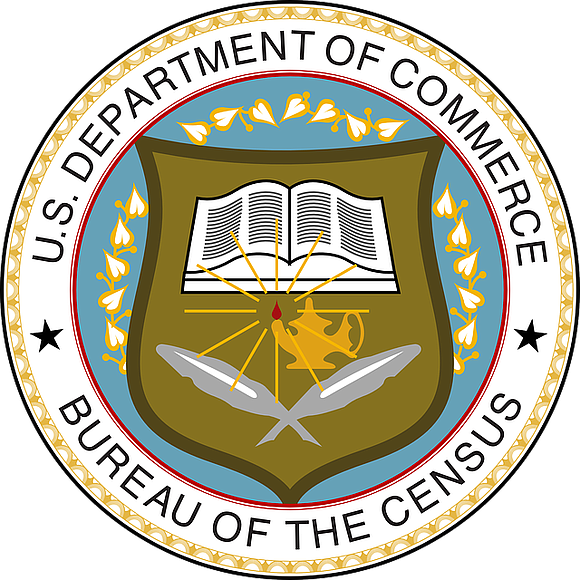 WE COUNT TOO Courtesy Photo

Those living in our nation’s poor and minority communities have historically gone undercounted in the U.S. Census. For instance, nearly one million Black Americans went uncounted nationwide in the 2010 Census.

Fortunately, there’s an easy step you can take that will go a long way towards ensur- ing everyone in our communities gets the representation and resources they deserve. By completing the 2020 census questionnaire— online, over the phone, or by mail— you can add your voice to the conversation and make yourself and your family heard. Here are five ways your census response will help you and your fellow Americans.

The results of the 2020 census will shape the Congressional map for the next decade. If you want a Congress that represents your community and serves your interests, make sure the government accounts for you and your family.

For instance, understanding the demographic of a particular neighborhood can help a local grocer determine which items to stock. This knowledge helps her business grow and creates jobs in your neighborhood, while delivering needed items to the marketplace.

At United Way, we fight for every person in every community to be seen and heard. But we can’t do it alone. Join us and help stand up for your community by being counted. You have until October 31st to fill out the 2020 U.S. census. Change doesn’t happen without you.