Editor: Re: A thief is a thief no matter who they are 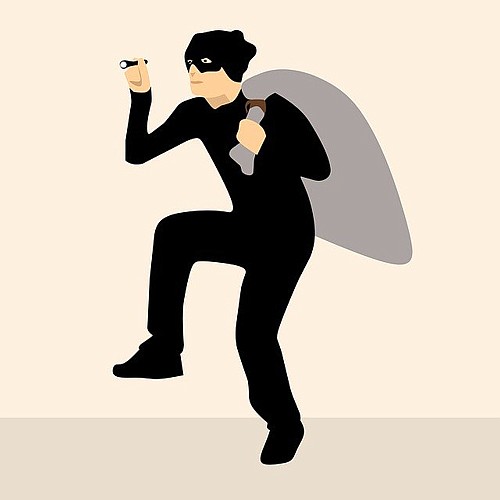 Editor: Re: A thief is a thief no matter who they are Mohamed Hassan

As my wife and I watch the press 24/7 coverage of the legal righteous protests and illegal rioting and looting in cities, we are ashamed of the people smashing windows and stealing items from businesses.

We are also ashamed of the large corporations that looted 500 billion dollars of our stimulus tax dollars without having to break any windows to carry a heavy wide screen television 12 blocks past the cops, through a crowd back to their apartment.

Most of the looters got the $1,200 each stimulus check, which helped them buy food and make payments on a few bills, but they are still unemployed with little or no health care insurance.

Both groups who steal are wrong and led by Trump and his posse who are more famous than Ali Baba and the Forty Thieves.

If you have not checked your checking account lately you may not remember that it takes one thousand million to become a billion dollars. That is a long way from the $1,200 you finally got.

We all can stop being Trump’s piggy bank if we vote him and his fellow GOP parasites out November 3, 2020.

Enough is enough but use a non-violent way. Do not riot, shoot or loot but sue the criminals, embrace education, run for office, become legislators, map out your future, register and vote.

When our country faced riots during the administrations of Jimmy Carter; Ronald Reagan, Bush (1); Bill Clinton; Bush (2); and Barack Obama, each of these brave presidents gave a speech from the Oval office to show us he was in control. However, our “macho man” president, Trump, is being well guarded in the basement of the White House.

1 Corinthians 6-10 “Nor thieves nor greedy nor drunkards nor slanderers nor swindlers will inherit the kingdom of God.”