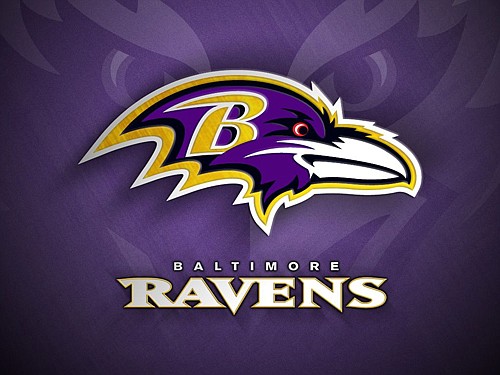 avens owner Steve Bisciotti is committing $1 million to make that change through social justice reform in the Baltimore area through the Stephen and Renee Bisciotti Foundation. (Above) M&T Bank Stadium in Baltimore. Courtesy Photo

The recent occurrences of police social injustice have made it clear that change is needed. Breona Taylor and George Floyd lost their lives at the hands of

police. Ahmaud Arbery was shot and killed by vigilantes. Enough is enough.

The Baltimore Ravens have always been an organization that has a deep connection to the community. Knowing that change is needed, Ravens owner Steve Bisciotti is committing $1 million to make that change through social justice reform in the Baltimore area through the Stephen and Renee Bisciotti Foundation according to the team site.

Bisciotti released the following statement via BaltimoreRavens.com on Monday, June 1, 2020:

“There is nothing I can say to ease the pain felt by African-American communities across our country. No words will repair the damage that has been done.

“Like many people, I am sickened, disheartened and shaken by the acts of racism that continue to overwhelm our society. The most recent killing, involving George Floyd, is yet another tragic example of the discrimination that African-Americans face each day.

“Now, more than ever, we must all strengthen our pursuit of positive change, as we stand with peaceful protestors around the country. We must all seek to understand by listening better and learning more. We must all discover new ways to unite. We must all work to break the cycle of systematic racial injustice.

“Our players have been— and will continue to be— at the forefront of this change. We believe in their commitment to furthering social justice and invoking meaningful change. We stand side by side with them, in full support. It is for this reason that I have asked a group of former and current Ravens players to decide which organizations should receive proceeds from the $1 million donation we are making today.”

A committee consisting of current and former Ravens players will determine which programs will directly benefit from the funds.

This isn’t the first time the Ravens have worked to create change after police brutality. In 2018, the Ravens organization along with its players donated a combined $500,000 to various social justice efforts throughout Baltimore City.

Back in 2015, after Freddie Gray’s death during an arrest by Baltimore police, the Ravens reached out to the community. Protestors stormed the streets and the protest turned into looting. The Ravens sent two busloads of coaches and players to talk to people in the community and help out where they could.

Now is the time for unity and taking a collective stand against social injustice. The Ravens are doing the right thing, which will hopefully be the start of an extreme push towards making America a better place for people of color.