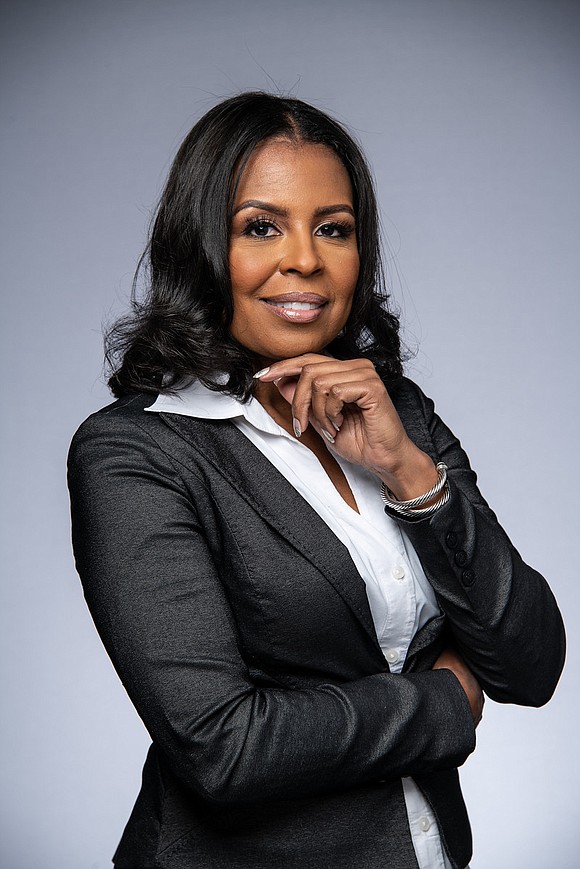 Baltimore— After a comprehensive international search, the Downtown Partnership Board of Directors named Shelonda Stokes as its fourth President and Executive of the Downtown Management Authority (DMA). She replaces Kirby Fowler who left to become President and CEO of the Maryland Zoo in Baltimore this past April.

“Shelonda is a successful entrepreneur and business executive with deep Baltimore connections,” said Mark Wasserman, The Partnership’s Acting Board Chair who led the search committee. “She was selected after a deliberative and thoughtful search, because the committee felt she is the absolute right person to lead us into the future.”

“I am honored to have been selected to lead Maryland’s largest business center, cultural district, and fastest-growing neighborhoods,” said Stokes. “Like other businesses, The Partnership is facing one of the most challenging times in its over 35-year history. As we face this global pandemic and economic crisis, we will work together to recalibrate ourselves and address our dynamic environment and the changing needs of our community.”

Stokes is a long-serving member of The Partnership’s Board and became its Chair last fall. She was asked to run the organization as Interim President when the COVID-19 pandemic shut the nation down in March. Prior to accepting this appointment, she was President and CEO of greiBO Media, a marketing and production studio based in Downtown Baltimore.

This is the first time in Downtown Partnership’s history that its next president was not internally selected. Instead, The Partnership engaged HR Strategy Group, LLC, a Maryland-based executive search firm, and formed a selection committee whose members have a broad mix of cultural and business interests reflective of the Downtown community.

As Interim President of an organization deemed “essential” during the shutdown by Mayor Jack Young, Stokes worked to outfit The Partnership’s Operations Teams with PPE and the proper safety protocols so they could return providing public safety, litter removal, homeless outreach, and park maintenance services. She oversaw creation of the #CurbsideBaltimore gift card program that has provided local restaurants and retailers with an infusion of cash, launched the #ArtofBaltimore public art program, and has taken over Heart of the Park, a service began by Harbor Park Garage and Pierpoint Restaurant, that provides 250 free meals daily.

Stokes currently co-chairs Mayor Young’s Small Business Recovery Taskforce with City Councilman, Eric Costello. She was nominated by Senator Ben Cardin and currently serves on the National Women’s Business Council, is a Regent at Morgan State University, and sits on the boards of the Center Club and EBDI.

Stokes is Baltimore native with a degree in Electrical Engineering from Morgan State University. She is married with two children. As President and CEO of greiBO, she grew the company into one of the Top 100 Minority Businesses in the region with clients that included Hewlett-Packard, the Smithsonian, Visit Baltimore, and Under Armour.