What Will the U. S. Census Tell The Nation About LGBTQ People? Frequently Asked Questions (FAQ) On Census 2020 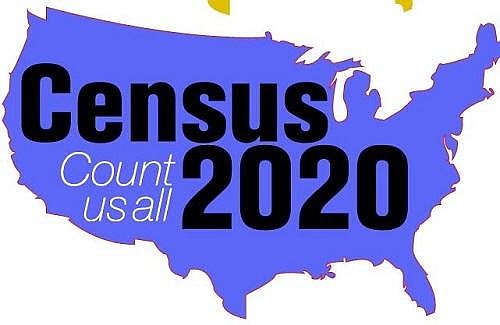 What Will the U. S. Census Tell the Nation About LGBTQ People? Frequently Asked Questions (FAQ) on Census 2020 Courtesy Photo

Question: Does the 2020 Census collect data about LGBTQ people?

Question: What will the 2020 Census tell us about the LGBTQ community?

Answer: Because the census only collects data about same-sex couples and not about the full LGBTQ community, it won't tell us as much as it could. Data on same-sex couples deduced from earlier decennial censuses did help show racial and ethnic diversity, geographic distribution, total number in a state or region and the percent who have children. Same-sex couples' experiences don't always mirror those of the broader LGBTQ population. For example, the unemployment rates of same-sex and different-sex couples are roughly equivalent. However, data on the whole LGBTQ community's unemployment rates are higher than for non-LGBTQ people. Data for subsets reveal even greater disparities: 14.3 percent of transgender people received unemployment benefits compared to 4.3 percent of cisgender people and 7.2 percent of LGBTQ women receive unemployment benefits compared to 4.4 percent of non-LGBTQ women, according to the Center for American Progress (https://tinyurl.com/LGBTQdata). Because census data provide information only about a small proportion of the LGBTQ community, the resulting data are limited.

Question: When did the census first collect data about same-sex couples?

Question: How do transgender and nonbinary people navigate the "sex" question on the 2020 Census?