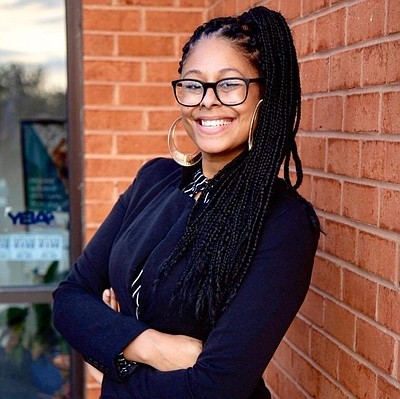 Six Annapolis area women and one local man are set to receive honors at the 25th annual Fannie Lou Hammer Awards Reception scheduled for 6 p.m., Tuesday, Oct. 6. Sponsored by the Martin Luther King Jr. Committee of Anne Arundel County, this year’s ceremony takes place virtually and is free and open to the public.

The honorees are: Patricia Bradford, Octavia Brown, Emma Buchanan, Joseph Donahue, C.J. Meushaw, Delegate Shaneka Henson, and Toni Strong Pratt. Bradford works as Family Self Sufficiency & Homeownership Manager for the Annapolis Housing Authority, where she manages 83 families and house holds, promoting and assisting them to become self sufficient and homeowners.

Buchman, the deputy director of March On Maryland, is a community activist and an unapologetic anti-racist who has organized myriads of marches and racial justice events.

Donahue, a private practice lawyer, won a landmark case earlier this month against the city where 15 clients living in Annapolis’s subsidized housing were awarded $900,000 because the landlord failed to maintain their apartments adequately.

Meushaw also counts as an activist and dedicated member of Showing Up for Racial Justice (SURJ). She’s recognized as a core organizer in the SURJ chapter in Annapolis and Anne Arundel County because of her tireless work encouraging other white people to live out the SURJ values. Henson, a delegate and community activist, has faced racism, sexism, and countless negativity, but MLK Commit- tee officials said she’s never backed down and has proven a real fighter for civil rights. Strong Pratt co-founded “Desire,” a social group that focuses on drug dependencies and co-dependencies within Annapolis.

She has been critical in organizing food giveaways and distributing Harm Reduction materials throughout the city during COVID.

“In honoring these women with the Fannie Lou Hamer Award, we honor the best in ourselves. These women each have made our city, county, and nation better,” Carl Snowden, the chair of the Dr. Martin Luther King Jr. Committee, told the Baltimore Times.

The awards that bear Hamer’s name recognize local women from various racial backgrounds who, while not necessarily household names, have excelled in their chosen field while working diligently to improve civil and human rights in the region, Snowden added. “Mrs. Hamer was a feminist and a civil rights heroine, and each year, on the eve of her birthday, Marylanders pause to honor this Mississippian, a sharecropper, who shared a passion for economic and social justice,” he said. 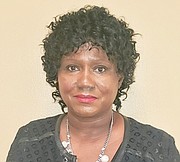 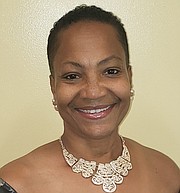 Toni Strong-Pratt. Co-founder of “Desire,” a social group that focuses on drug dependencies and co-dependencies within Annapolis. 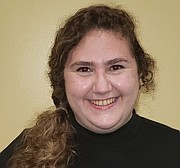 C.J. Meushaw Member of Showing Up for Racial Justice (SURJ). 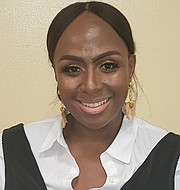 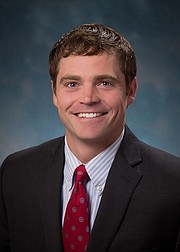