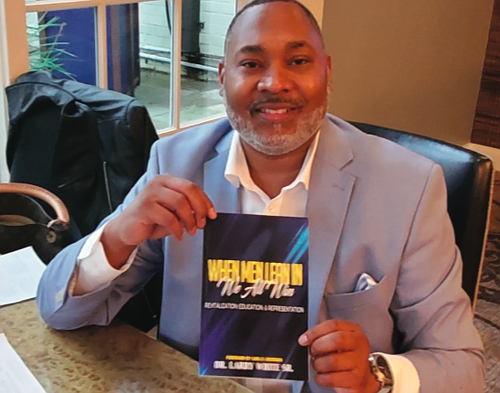 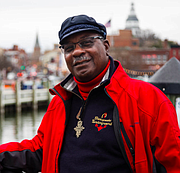 Vincent O. Leggett—an Annapolitan, historian, elder and admiral— con- tributed to the book. He feels that lean- ing in entails wholeheartedly pressing forward toward a goal, while leaning in to family and community. Fifteen co-au- thors provided stories for “When Men Lean In We All Win.”

“We have a lot of experience from being a chef to being best-selling authors, so we’re just trying to set a great example of who black men really are, and not the depiction of who you see on the six o’clock news,” White said. “I knew that their (the co-author’s) stories would be powerful, because in a time of a pandemic, peaceful and non-peaceful demonstrations, there’s a lot is going on... So this book, “When Men Lean In We All Win” is medication. It’s a sign of relief that there are some people out here that care about you. Even during the pandemic, we’re still trying to speak to empower and encourage people. They can be better.”