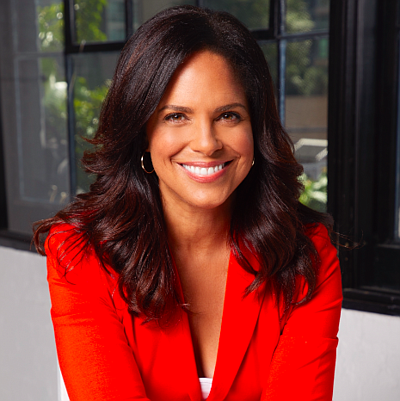 In the Bible, Cain lobs a sarcastic, “Am I my brother’s keeper?” in response to God’s query about Abel’s whereabouts and indirectly, his well-being. Before the appearance of COVID-19, many Americans, in the face of homelessness, lack of health care, and other public policy issues effectively had the same attitude. In her new documentary, renowned journalist and producer, Soledad O’Brien’s illustrates the pandemic has, if not changed hearts, certainly changed some minds.

“Pandemic In Seattle,” airing and streaming on WORLD Channel platforms September 7, 2020 at 9 p.m. EST, provides a glimpse at the shift in attitudes wrought by one of the most consequential events the modern world has ever experienced; and it happened quite by accident she tells The Baltimore Times. 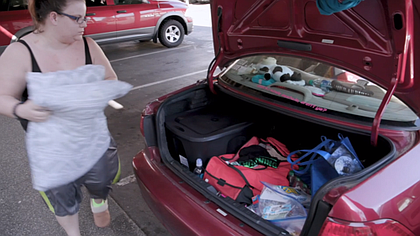 O’Brien was shooting in Seattle in early 2020 as the nature and scope of COVID-19 unfolded, but the story wasn’t about COVID-19. “We were shooting a story on homelessness,” O’Brien explains.”Then it became very clear early on, that Seattle was going to be the tip of the spear and we were going to have to shift dramatically the way we were telling the story.”

The story, says O’Brien went from, what do you do about a community in crisis to, “What do you do for a community already in crisis when a crisis hits?” Compounding the issue for Seattle was the fact that there was no map showing in which direction to go. The Obama administration had erected an office to deal with pandemics, but that was scrapped by the trump administration.

“A lot of the people who we talked to on the ground in Seattle,” said O’Brien, “were very sympathetic to people who are homeless and really struggling, but until there was a crisis they never thought about, where do you wash your hands? How do you have sanitary conditions when you are living in your vehicle, when sanitary conditions become essential?” 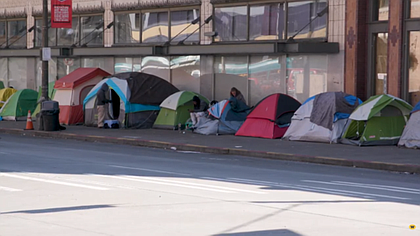 A screen grab from Local USA Pandemic in Seattle.

Pandemic in Seattle follows the lives of three Seattle area women dealing with a crisis unprecedented in its magnitude in the modern era: Patty Hayes, the Seattle and King County public health director, Stevie Habedank, a homeless woman living in a car with her family. Then there is Katherine Kempf, whose elderly father resides in the Kirkland Life Care Center, a nursing home that was considered the “epicenter of the coronavirus.”

Without a doubt, coronavirus has brought many lessons. One of those is, we are in fact our brother’s keeper if only to ensure our own health and safety. “With the pandemic people understood,” explained O’Brien, “that your neighbor’s sanitation and your neighbor’s health is related to your own health.”

Many homeless learned that they had been effectively gaslighted by public officials. They were told of the exceedingly limited abilities of local government to provide basic shelter for the least among us. COVID-19 exposed the lie. Pandemic In Seattle graphically illustrates how quickly housing went up for Seattle’s homeless after coronavirus arrived. So-called “tiny houses” which often took months to go up, went up in days. Hotel rooms and other contingency housing was speedily made available. “We heard from a lot of homeless people, saying where was this like two months ago?” explained O’Brien.

O’Brien hopes viewers will come away, “Understanding exactly how much of a struggle coronavirus has been for people who are homeless wherever they are, not just in Seattle.”

She also hopes it will spur viewers into coming up with solutions, “that protect the homeless and protect the greater community as well.” O’Brien sees this as an opportunity for all of us to be more compassionate. “How do we make these changes for homeless people when we’re not in a pandemic?” asks O’Brien.

Though O’Brien admits that there have been failures in red states as well as blue states, she insists, “The bigger takeaway is not that everybody should be thinking about public health individually. It doesn’t work that way. Public health should be an American priority. Our priority is to make sure we don’t kill the economy, and we don’t kill 180,000 people.”

O’Brien sees public health response as a litmus test for the decency and health of a society as a whole. “Communities, cities, countries are judged by how they care for the needs of their citizens, and I think it’s really clear that when it comes to dealing with people who are struggling, we really haven’t done a very good job as a country.”

Beyond the Lens interview with Soledad O’Brien and Rose Arce