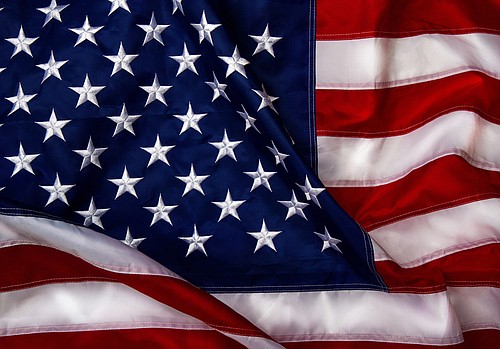 Washington, D.C.— The National Law Enforcement Memorial and Museum will pay tribute to the brave men and women who died while responding to the 9/11 terrorist attacks and those who died in subsequent years as a result of 9/11-related illnesses. The memorial service will take place on Friday, September 11 at 8:15 a.m. at the National Law Enforcement Officers Memorial in Washington, D.C. and will be broadcast live via Facebook in lieu of inviting guests.

On September 11, 2001, hundreds of law enforcement officers responded to terrorist attacks at the World Trade Center in New York City, the Pentagon in Arlington, Virginia, and the fatal crash of a hijacked plane in Shanksville, Pennsylvania. Seventy-two officers died responding to these attacks. Another 350 officers have died in the years that followed due to illnesses stemming from harmful exposure to toxic materials.

"Unfortunately, we continue to see officer deaths stemming from 9/11, even 19 years later," said National Law Enforcement Officers Memorial Fund CEO Marcia Ferranto. "Every year our staff has honored these fallen heroes on 9/11 with a remembrance service at the Memorial, and despite coronavirus concerns, we decided this year would be no exception."

This year's 9/11 memorial service will include several wreath layings, a reading of the names of law enforcement officers who died on September 11, 2001, special remarks from local law enforcement leaders and ceremonial music. The public is encouraged to light a virtual candle in memory of a fallen officer through the Memorial and Museum's ongoing United By Light campaign.

On-site participation is by invitation only. In accordance with current District of Columbia health regulations, all participants will be required to wear a mask and practice social distancing.

The general public is encouraged to watch the service via live-stream on the Memorial and Museum's Facebook pages— https://www.facebook.com/NLEOMF.