South Baltimore entrepreneur is winning in the beauty industry 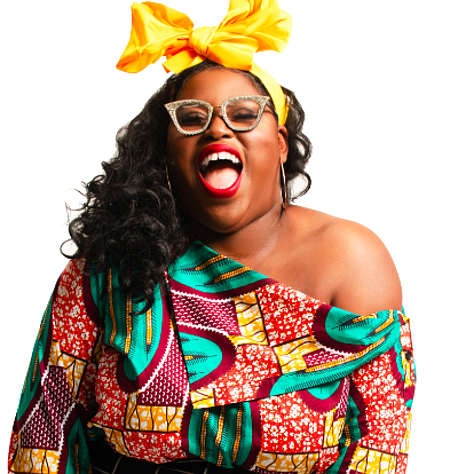 Simply put, Takia Ross is a winner. She is a go-getter by the very definition of the phrase, a survivor by nature, and a provider by obligation and love. The South Baltimore native wouldn’t let an old family narrative of merely being content with a government job get in the way of success, nor would she allow debt and other obstacles stop her from giving her and her three children the kind of life she knows they deserve. “I had done what the world told us, what my mamma told us, which is I had gone to school and earned degrees, and then got a good government job with benefits,” Ross asserted. “I needed to take care of my family, and with student loan debt and other bills, I was hardly making ends meet.” 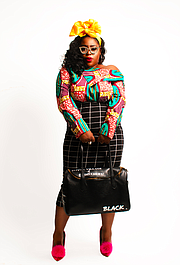 In 2013, Ross started Accessmatized LLC and Pretty Mobile Baltimore, where she uses her immense skills as a makeup artist. It has worked out for the former Community College of Baltimore County (CCBC) teacher whose work has earned features in Fortune and Essence magazines. She has received recognition as one of the top women to watch in Baltimore.Ross earned a $1,000 grant in a CCBC pitch competition that promised to provide small business owners with startup cash, as well as access to experienced mentors who could help them craft business and marketing plans and learn to manage their finances.“It’s something all of our small businesses need, and I tell everyone that the money is out there, and what was great about this is that it really helped my business, and I didn’t have to pay it back,” Ross declared.

After winning the initial $1,000, Ross entered other competitions and won an additional $65,000 for her business. It was cash that she couldn’t access any other way.“Small and minority-owned businesses start out mostly by accident, by necessity. Most of us didn’t start our businesses because we wanted to be entrepreneurs,” Ross commented. “We wanted to take better care of our families, and we know we have to go to non-traditional funding sources for our businesses.”Despite the many accolades she has earned and the success that has arrived, Ross observed that it hasn’t been easy— not by a longshot.

As the coronavirus pandemic devastated the world and the U.S. economy, Ross lost a hard-to-swallow 85 percent of her business revenue as businesses were forced to shut down. That meant that performing makeup and other beauty tasks for events like proms, graduations, and weddings were out. Ross didn’t qualify for the federal Paycheck Protection Program loans that were part of the more than $3 trillion CARES Act passed by Congress and signed into law earlier this year. “We had cancelations for the rest of the year,” Ross revealed. Also, she noted that there remain internal struggles for small business owners, along with the pandemic and other challenges. “There is discouragement and disappointment to deal with all the time,” Ross proclaimed.“I quit my business every other day because of discouragement and disappointment. That’s part of being an entrepreneur. For someone to tell you otherwise, they are lying.” Still, Ross is encouraged that business is on the upswing, and she still has lots to accomplish. “I used to feel [negative], but I don’t want to feel like that again.“I think all of the time about what I can do to better myself. I know that there are always lessons to be learned. You can come back from anything. You can change your narrative. Every day is a new day to get it right.”