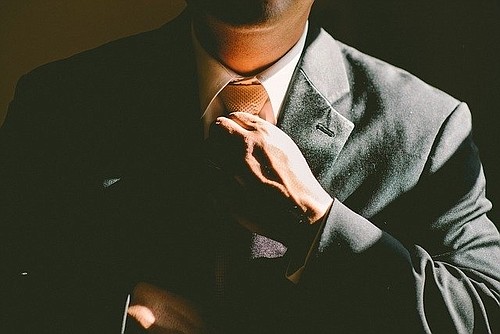 The COVID-19 pandemic continues to take its toll with drastic job losses, safety, and high prices on working-class people.

Black America’s inequalities make it even far more oppressive. We are the last hired in good times and first fired during bad times. COVID-19 disproportionately strikes us in morbidity and catching the disease much more than the percentage of whites.

President Trump continues to defend his bungled handling of COVID-19 and mounting job losses. Do you believe that President Donald Trump still says that Blacks are better off than they have ever been because of his policies?

One question is whether it is COVID-19 safe to go to work or do you stay home with your child because it still remains unsafe to attend school? In our economic system, working people remain left to deal with concerns of a disruptive, dog-eat- dog, competitive economy on their own. Even with woefully inadequate government funding, problems of Black inequality, restoration, and renovation fall way short under both Republicans and Democrats.

Remember former President Obama, a Black man— chose “corporations to large to fail,” over saving people from losing their homes in 2009. Low-income people with Blacks near or at the bottom were affected the most.

He proudly said, “I’m not the president of Black America. I’m the president of all Americans.” Maybe he forgot where he was. Currently, both Democrats and Republicans continue to fight back and forth in Congress over another “help the people package” for the people. There we go gaming again.

Even with the current drama, the U.S. Bureau of Labor Statistics continues to undercount unemployment percentages. Previous administrations did the same thing. The Bureau continues to use the U-3 statistic to unemployment. It does not underestimate rates under the more accurate U-6 figure, which corresponds to a more on-target percentage.

Unions, labor, and the “Black Lives Matter” movement, and the Black community need to make demands and fight back far beyond just voting Trump out. We need income. We need to fight for a federal government public works program putting millions to work at union-scale wages building needed hospitals, schools, housing, mass transportation, and many more infrastructure projects. We need to fight to stop layoffs; to cut the workweek with no cut in pay; to create a cost-of-living clause benefit that includes retirement benefits; and to fight for unemployment benefits for as long as workers need it.

Given the devastating fires in the west, a government-funded public works program could put tens of thousands of people to work at union-scale wages to stem forest fires. Workers could clear brush; replace old electrical lines; train personnel to sniff out potential hazards; and make sure that any new fires could be isolated and brought under control.

Dr. Ken Morgan is scholar-activist and former educator at Coppin State University. He can be reached at: kmorgan2409@comcast.net.