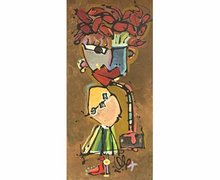 Picasso’s observation is the guiding philosophy of A Mother’s Love, a nonprofit organization dedicated to bringing art-based educational programs and experiences to troubled students. 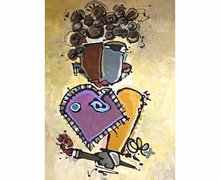 The primary mission of our criminal justice system is to protect the public’s safety. Accomplishing this goal leaves little room for implementing programs designed to mend and revitalize the lives of individuals caught in the prison system’s maze of bureaucratic ... 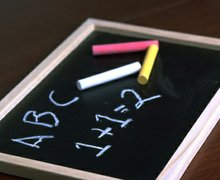 I have a confession to make. Never once in the nine years I have written Education Matters has this column touched on the unique academic needs and challenges of grade school students in the juvenile justice system. 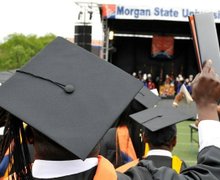 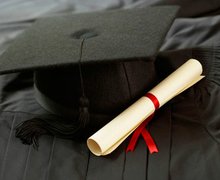 After the housing industry, American’s colleges and universities are collectively the country’s second largest business. A closer look behind higher education’s ivy-covered walls reveals how colleges are kept afloat by practices as mercenary as housing’s sub-prime lending practices that nearly ... 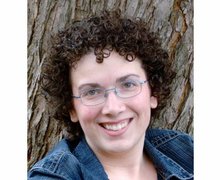 Rachel Coleman is a remarkable young woman. Upon completion of high school she was accepted to Ball State University with a full tuition scholarship, graduated with highest honors in three years, and then earned a master’s degree. 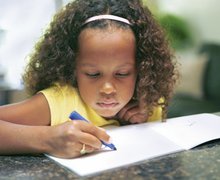 Is home schooling right for you and your child?

This week’s column addresses some of the key factors a parent will need to consider when deciding if home schooling is the right choice for their family. 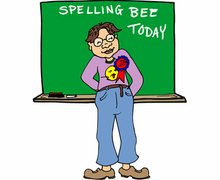 Could Competitive Spelling ‘Bee’ Right for Your Child?

What do the words— narcolepsy, psoriasis, eczema, albumen and sanitarium have in common? You would be correct if you said each is a medical expression. But, there is another, more noteworthy connection these terms share. 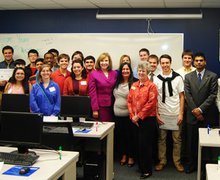 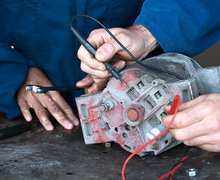 Vocational education (VE) has long been viewed as the path of last resort for under-performing high school students. 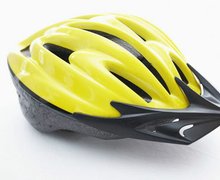 The safest way for students to use their bikes is for transportation, not play. While this advice may surprise you, it comes from the Nemours Foundation, one of the world’s largest philanthropic organizations devoted to the health and well being ...

This week the Special Education series offers an overview of Occupational Therapy and how these services may improve your child’s life in and outside the classroom.

In my work as a special education student advocate, I have participated in dozens of Individual Education Plan (IEP) meeting. Nearly all the students were offered occupational therapy as part of their remedial services plan. 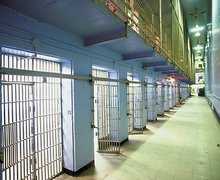 Less than three months after marking the 50th anniversary of the landmark Brown v. Board of Education U.S. Supreme Court decision rendering state laws establishing separate public schools for black and white students unconstitutional, the City of Baltimore is set ... 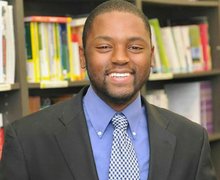