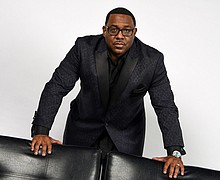 Although music events have been cancelled around the globe, due to COVID-19, artists have found ways to still uplift their audiences, near and far. When Governor Larry Hogan informed Marylanders that our state was officially on lockdown, due to a ... 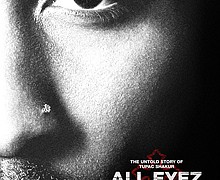 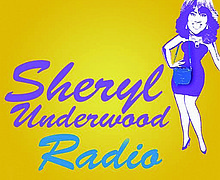 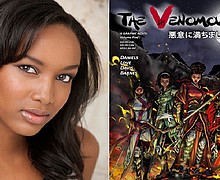 Harris, who is also a talented actress, is co-starring in the highly anticipated “New Edition Story” biopic on BET 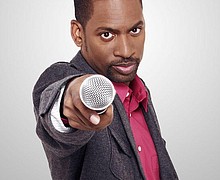 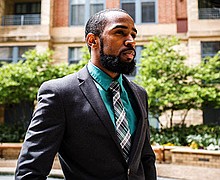 Popular website PURCHASEBLACK.COM announces it has closed -- reveals the truth about BLACK-OWNED BUSINESSES

POPULAR WEB SITE PURCHASEBLACK.COM ANNOUNCES THAT IT HAS CLOSED -- REVEALS THE TRUTH ABOUT BLACK-OWNED BUSINESSES 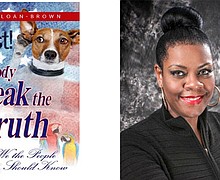 BLACK AUTHOR/THINKER reveals the truth about 18 controversial subjects in her new book, "PSST: PLEASE SOMEBODY SPEAK THE TRUTH"

BLACK AUTHOR/THINKER REVEALS THE TRUTH ABOUT 18 CONTROVERSIAL SUBJECTS IN HER NEW BOOK, "PSST: PLEASE SOMEBODY SPEAK THE TRUTH" 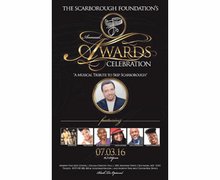 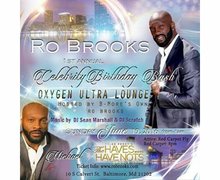 On Sunday, June 19, 2016 at 8 p.m. at the Oxygen Ultra Lounge, Baltimore’s very own Ro Brooks who plays Michael on the television show “The Haves And The Have Nots,” will host his very own celebrity birthday bash at ... 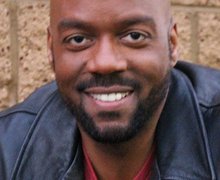 First Detroit, then Hollywood, Washington D.C and the world. Before long, if the president of 25th Frame Films has anything to do with it, his company will be charting its own path towards the type of success no others have ... 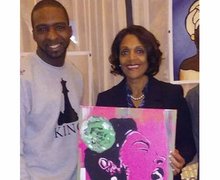 The Conscious Canvas is an event meant to tap into the art community in Baltimore, thanks to the creative mind of Stephen Wise, owner of SWB, custom menswear in Baltimore City. 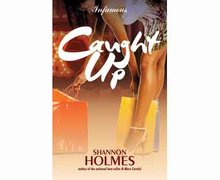 For my hip-hop heads “Caught Up” by Shannon Holmes is for you. 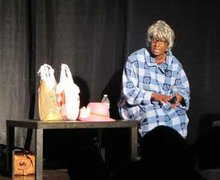 Usha Tyson has been successful in the Baltimore theater scene performing in stage plays from local writers and directors. The last couple of years she has been part of “Humdadao” a play produced and written by Baltimore’s very own Donnie ... 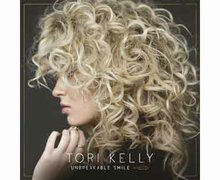 If you caught the 2015 BET Music Awards Show a few weeks ago when the show paid tribute to Smokey Robinson, the stage opened up with a female vocalist standing on the stage with her guitar. 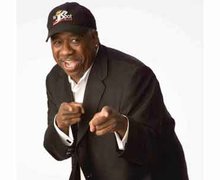 The one and only “take no prisoners” comedian, J. Anthony Brown recently performed at the Baltimore Comedy Club to make audiences laugh and to announce his new radio show called appropriately the “J. Anthony Brown Radio Show.”