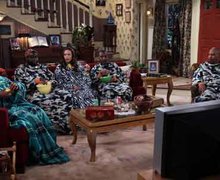 It’s summer time and that means your favorite shows are on hiatus but here is your chance to check out some great shows. 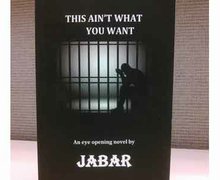 Indie Soul Book and Interview: ‘This Ain’t What You Want’ by Jabar

When the Baltimore riots happened, I was immediately contacted by author Jabar who told me his book, “This Ain’t What You Want,” would be a great read for adults, but especially our youth of today. 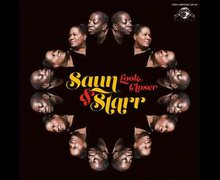 Radio is definitely missing out on some great music this summer. Next up for Indie Soul is a review of the debut album debut from some real soul sistas; Saun & Starr. 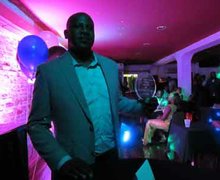 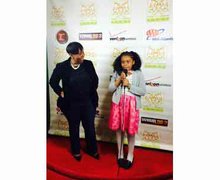 The chaos that engulfed the entire community and left us with so much work and conversation to have. 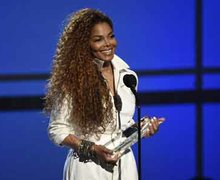 By now many of you have seen the BET Awards show where Diddy fell through the floor; Kendrick Lamar ripped the stage; Lil Kim sent the audience into a frenzy; and Smokey Robinson killed the new school with words and ... 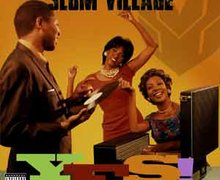 Back in the day when I was deejay, I would spend hours, not to mention money, listening to and buying music. I was the type of deejay who wanted the newest music first or to introduce a new artist that ... 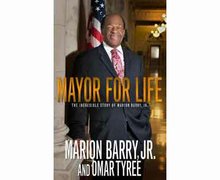 This week we review for you, “Mayor For Life The Incredible Story of Marion Barry, Jr.” written by Marion Barry Jr. and Omar Tyree. 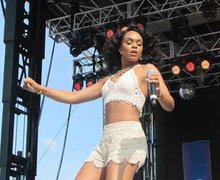 If you are like many folks who were at the African-American Festival this past weekend, who were checking the program guide to see who was performing or checking the app on their phone, courtesy of Black Enterprise, you were saying ... 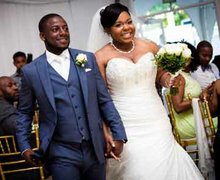 This is a first for Indie Soul! We are taking time out to send congratulations to people who have committed themselves through the bond of marriage. 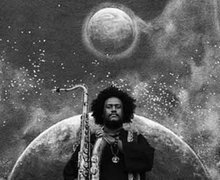 In honor of Black Music Month, this week’s spotlight artist is Kamasi Washington who hails from Los Angeles, California. 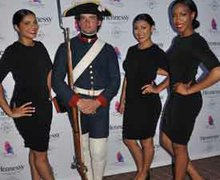 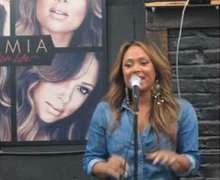 On Thursday, June 11, 2015, the lovely and talented Tamia made a stop in Baltimore to perform a short acoustic set at The Sound Garden record store in Fells Point. 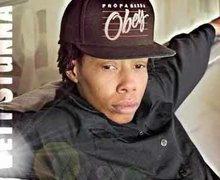 I can hear my media sidekick and radio personality Civ Jones, saying to me now, “Phinesse when are you going to highlight some female emcees?” 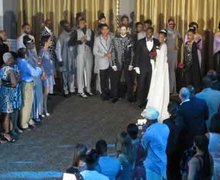 If you talk to anyone in the Baltimore area who loves fashion, there is always one name that comes up— Earle Bannister!