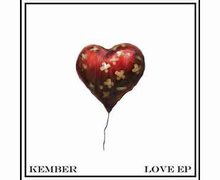 This week, Indie Soul continues with a look at rising music artist, Kember and the return of Kenny Latimore during Black Music Month. 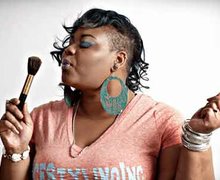 Indie Soul Fashion: Cheri' Felix, owner of CF Styling Inc., does it all

There are traditional entrepreneurs that open a brick and mortar business, get a loan, and make a business plan; Cheri' Felix or CF has taken a different approach to her freelance stylist business. 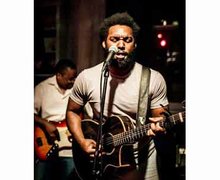 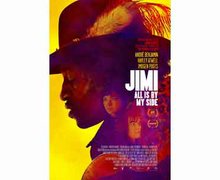 Indie Soul Movie Review: Jimi: All is by My Side

June is Black Music Month and what better way to celebrate than by watching “Jimi: All is by my Side,” starring Andre Benjamin aka Andre3000 of the Hip-Hop group Outkast. It’s available on Netflix and iTunes or you can buy ... 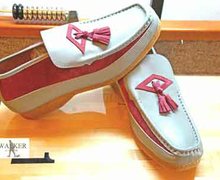 Hip-hop has been influencing popular culture and fashion since it’s inception 30 years ago. According to GrabStats.com, the hip-hop community spends about $17 billion a year on fashion (clothing, shoes, and accessories). 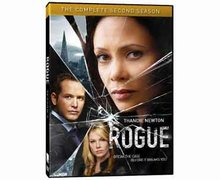 The landscape of television viewing has changed over the years with an explosion of original programs coming from cable, the Internet and now DIRECTV. 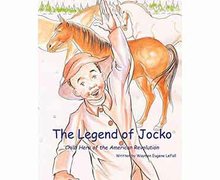 Schools will let out for summer vacation very soon but that does not mean your child should take a break from learning. Here are two books that should be on your child’s summer reading list: 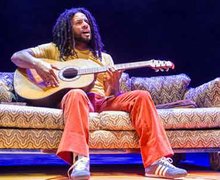 From Center Stage Artistic Director Kwame Kwei-Armah, comes a world premiere musical based on the life and music of Bob Marley. 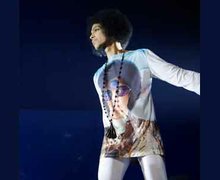 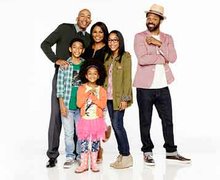 It’s early to be talking Fall TV but this season African-Americans are truly getting the chance to make an impact on what people watch. 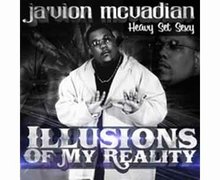 Summer is fast approaching and that means slow jams. 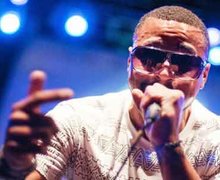 Wordsmith: My Purpose, My Dream

If the riots taught us anything, it’s that the city needs new leadership and a younger voice that relates to what the younger generation is going through and can speak their language. 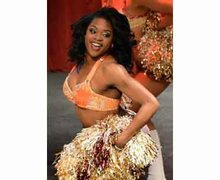 The Indie Soul Spotlight this week is very personal. 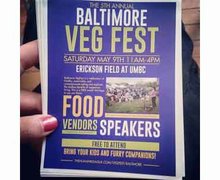 Indie Soul tries to encourage our readers to do better when it comes to how we live, eat and exercise. 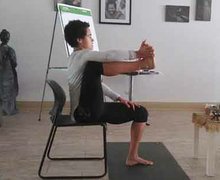 I had been promising this week’s Entrepreneur of the Week, Michelle Stafford that I would take part in her yoga class at the Living Well facility, located at 2443 N. Charles Street in the Charles Village for over a year.