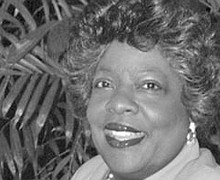 The NCGCC is celebrating its 84th Anniversary in my hometown, Baltimore between August 5 and 11, 2017 at the Baltimore Marriott Waterfront Hotel. 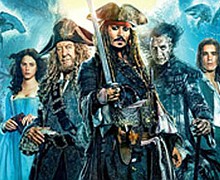 The Walt Disney Studios motion picture presentation of Pirates of the Caribbean: Dead Men Tell No Tales is the fifth installment of the movie franchise. 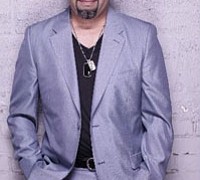 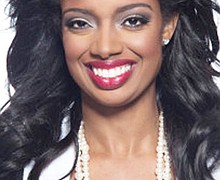 Fearless indeed is how one should describe Arian Simone. 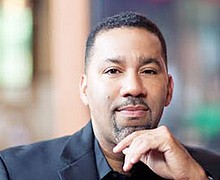 It’s rare for music concert venues to feature the headliner on stage, as well as on the menu, but that’s just what jazz lovers will experience when they attend the FLO of Jazz with award-winning keyboardist Marcus Johnson at Rams ... 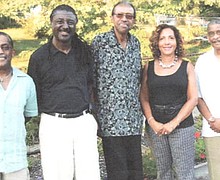 Rambling Rose: The Gift of Giving

This is the season of giving— not that giving isn’t the right thing to do all year around, but from Thanksgiving through Christmas, we are charged to give in abundance. 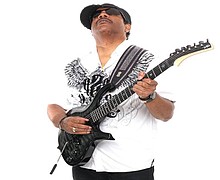 Being born in the Philippines and raised in the Bahamas and the United States makes jazz guitarist Vernon Neilly a man of the world. 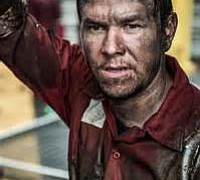 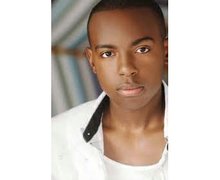 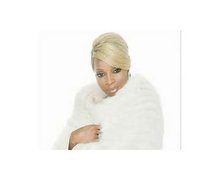 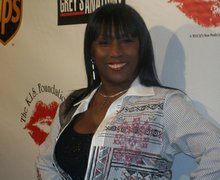 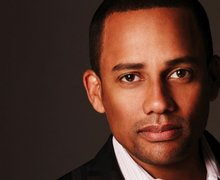 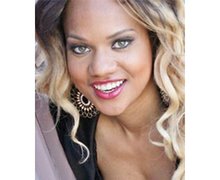 Alexandra Dilworth on Bravo’s “The New Atlanta,” on Tuesdays at 10 p.m.

“Since I was a little girl people would say ‘Alex you are such a character you should be on television.’ So when this opportunity came I jumped on it,” said Alexandra Dilworth the star of the new Bravo reality show ... 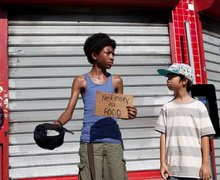 “The Inevitable Defeat of Mister and Pete” is a tear jerker

The Codeblack/Lionsgate Film presentation of “The Inevitable Defeat of Mister and Pete is a tear-jerker! The film is a take on the reality of life in the inner city for many children. 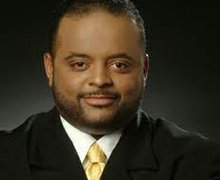 “It’s about forcing our audience to think differently about these subjects,” said multi-Image Award winning journalist Roland S. Martin about his new daily news show “News One Now,” which premiers on TV One (cable, radio and online) October 11, 2013.