The big game is this weekend, and let’s be honest – some of the best parts of game day are tailgating and parties. It just wouldn't be football season without a buffet line of chips and Buffalo wings!

Yes, whether eaten as a cereal or snack topping, granola can make for a crunchy, nutritious treat. But granola is high in calories, and some versions are healthier than others based on their ingredients.

What is 'pumpkin spice,' anyway? And why do we crave it?

Each fall, as leaves turn golden and the crisp autumn air carries the scent of pine, Catherine Franssen waits for her husband to bring home the latest pumpkin spice-flavored concoction he has discovered at the grocery store. 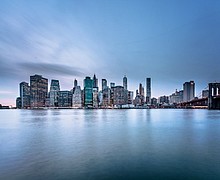 Even though Manhattan is an island, it's easy to get caught up in the whirlwind of the interior of the city and forget that it is, in fact, a waterfront city. 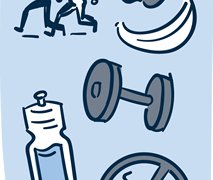 Yes, a plain baked potato is a healthy food, especially when it is consumed with its fiber-rich skin. 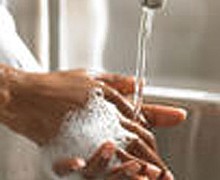 With spring renewal upon us, the U.S. Department of Agriculture’s Food Safety and Inspection Service invites home cooks to gain kitchen confidence by refreshing their perspectives on food safety. 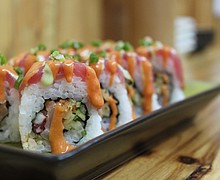 Whether you eat sushi from a Japanese restaurant or from a local supermarket, there's no arguing that it's become a mainstream meal -- and that's good news. 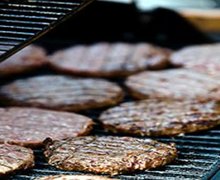 If you're the type of person who likes to customize meals in order to achieve your health goals, Wendy's is worth the trip. Like many others, the chain allows you to modify a meal any way you wish. 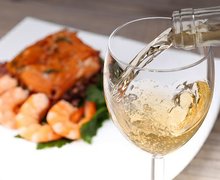 The best new restaurants for 2017

Korean barbecue in London, Danish cuisine in New York and a seafood specialist in Dubai all share one thing in common -- they're served at some of the world's hottest new restaurants for 2017. 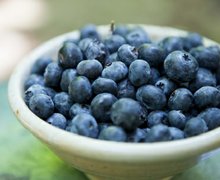 As we age, our brains naturally shrink and our risk of having a stroke, dementia or Alzheimer's rise, and almost everyone experiences some kind of memory loss. 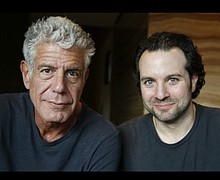 Given our seemingly endless fascination with food as entertainment -- highlighted by shows like "Top Chef" and personalities like Anthony Bourdain -- it makes sense that there would be a great deal of interest in culinary podcasts. 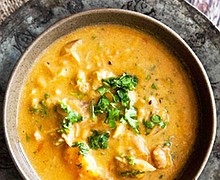 As people emigrate from various countries to the United States, they bring many of their traditions and cuisine with them. Such is true of those coming from West Africa. 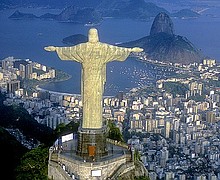 Where Brazil's best cooks come from

Someone said "gun!" while we were shooting a scene in a crowded cafe in Minas Gerais, Brazil, and the next thing I knew my director, Mo Fallon, had dropped his camera, dragged me to the floor and covered me with ... 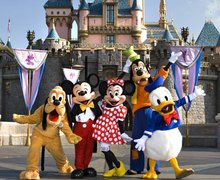 The gumbo recipe cooked up by Disney was supposed to be fit for a princess. 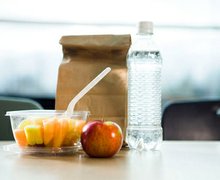 To help families stay healthy and to keep kids fueled during the busy summer season, Giant Food of Landover, Maryland is offering tips to build better school lunches in the fall.