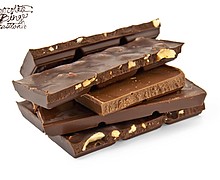 On December 8, 2019, people in Annapolis will be able to enjoy West Street filled with local chocolatiers ready to help chocoholics get through the holiday season during the 5th annual Annapolis Chocolate Binge Festival from noon to 5 p.m. ... 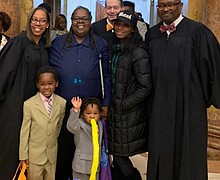 If you told 56-year-old Belair-Edison resident Elladonna Lanier two years ago that she was going to be a parent, she would have said it was never going to happen. Fast forward to last weekend, she is now officially the proud ... 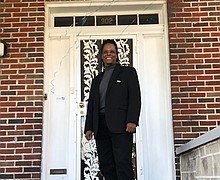 Founded by Leonard, LTC provides residential therapeutic treatment for women recovering from addictions. Women living in the homes work on a self-improvement plan while living as a family unit to support their own and each other’s recovery process. The homes ... 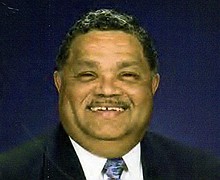 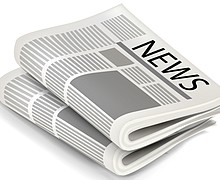 Tired of All The Fighting? Tips On Bridging The Political Divide

“It’s called political tribalism, picking one of the two main political parties and identifying only with that side’s beliefs, thus making anyone belonging to the other side the enemy,” Collins says. “Shutting yourself off from others’ opinions can manifest itself ... 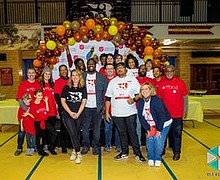 The event is part of Macy’s larger commitment to giving back to local communities. Macy’s is dedicated to making life shine brighter through service to customers, colleagues, and communities. 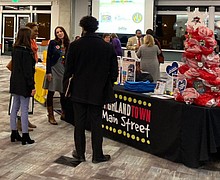 Neighborhood Businesses Are Hoping For Miracles This Holiday Shopping Season

“Hopefully we can drive more patrons to our businesses, highlight the existing businesses that are in our Main Streets communities and of course attract new businesses,” - Angela Akes, Main Streets Manager 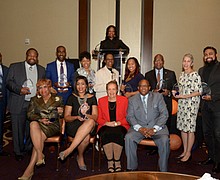 12 Outstanding Individuals Honored For Their Work In The Community

The Positive People Awards, presented by The Baltimore Times and Times Community Services, Inc. was held at Horseshoe Casino on Wednesday, November 13, 2019. Photos by Gar Roberts. 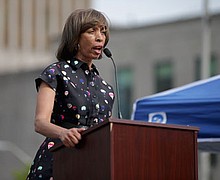 Catherine Pugh, the former mayor of Baltimore who resigned in May amid a book deal scandal, was indicted on charges related to tax evasion and wire fraud, the US Attorney's Office in Baltimore announced Wednesday.

More growth is on the horizon for the well-known Kunta Kinte Heritage Festival in Annapolis. At the end of September, reportedly nearly 9,000 people attended the 30th annual festival and over 100 vendors participated from a variety of states participated ... 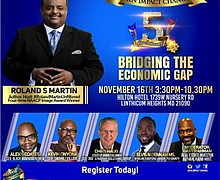 On Saturday, November 16, 2019 at 4:30 p.m. at the Hilton-Hotel BWI, over 400 professionals will gather under one roof to honor the legacy of the late Congressman Cummings.

Cummings' Widow To Run For His Seat In Congress

Maya Rockeymoore Cummings, widow of US Rep. Elijah Cummings, announced Monday that she will run in the special election for her late husband's former seat in Congress.

Asong was one of 22 children from 17 different countries who obtained U.S. citizenship through their parents. Some were adopted by U.S. citizen parents; and others derived citizenship when their immigrant parents became naturalized citizens.

After the extent of their love for each other was discovered by their children in some 200 transcribed v-mail (an expedited postal service that combined stationery and microfilm) and a dozen paper letters, it was agreed that Jacqueline being the ...