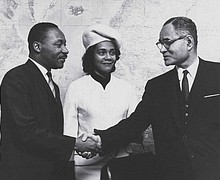 Dr. Ralph J. Bunche earned the moniker “a hero of U.S. Diplomacy,” in part for efforts that led to his becoming the first African American to win the Noble Peace Prize. (CNN) — Cicely Tyson was a petite woman, but to those lucky enough to walk any of the paths she carved in Hollywood, she was the giant on whose shoulders they stood. Tyson, an actress known for her pioneering career ... 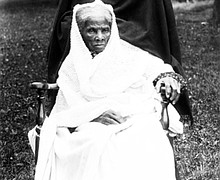 After four years of push back from the administration of Donald Trump, Underground Railroad heroine Harriet Tubman may finally appear on U.S. currency. “The Treasury Department is taking steps to resume those efforts to put Harriet Tubman on the $20 ... Cicely Tyson, an award-winning icon of the stage and screen who broke barriers for Black actresses with surpassing dignity, died Thursday, her manager Larry Thompson confirmed to CNN. 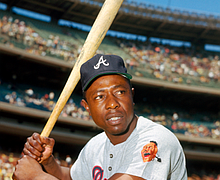 Henry Louis "Hank" Aaron, the Baseball Hall of Famer who broke Babe Ruth's all-time home run record in the face of racism and went on to become a revered ambassador to the game, has died. He was 86. 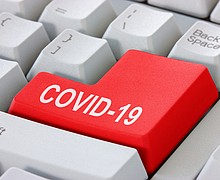 Biden administration must commit to a national pandemic preparedness strategy

“More than 40 percent of Americans deferred any kind of medical care earlier this year due to fears of contracting the virus. Patients with chronic conditions were also more likely to forego urgent or emergency care during those early months, ... 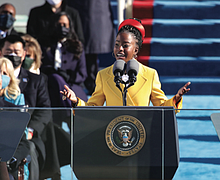 Amanda Gorman, the na- tion's first-ever youth poet laureate, challenged Americans Wednesday to "leave behind a country better than the one we were left" and unify together as she delivered a stirring inauguration poem. 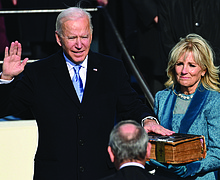 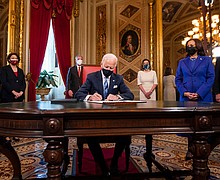 An inauguration like no other: Notable moments of a momentous day

President Joe Biden's inauguration on Wednesday looked a bit different from past ceremonies ushering in a new administration. 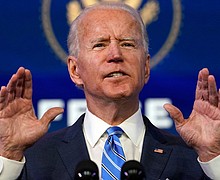 President Joe Biden is finalizing 17 executive moves just hours after his inauguration Wednesday, moving faster and more aggressively to dismantle his predecessor's legacy than any other modern president. 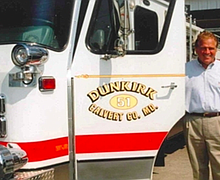 Today, I join all Marylanders in mourning the passing of a champion of the Senate of Maryland, Senate President Emeritus Thomas V. Mike Miller, Jr. 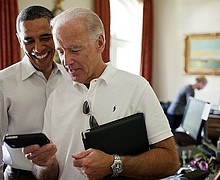 Biden 2021 should look to Biden 1980 for bipartisan inspiration

President-elect Joe Biden has promised to govern as a president for all Americans, not just those who voted for him. 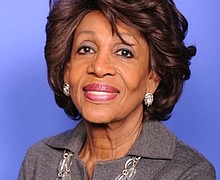 “They got overrun, and these terrorists got inside and were calling out for [House Speaker] Nancy Pelosi and looking for her. Even the woman who was shot and killed— when they searched her belongings, they found a video in which ... 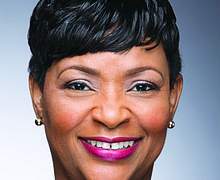 Annapolis— The 33rd Annual Dr. Martin Luther King, Jr., Awards Program will air virtually on Friday, January 15, 2021 at 6 p.m. The program will conclude with a viewing of the award-winning short film, “The Dream Revisited: Civil Rights In ... 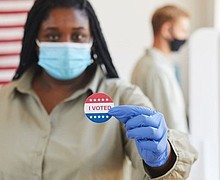 Georgia Senate Races Will Decide the Fate of Biden’s Presidency

Voter turnout is reportedly lagging in the more rural and conservative areas of Georgia and is higher in more traditionally Democratic areas of the state. Spending on both sides has been high with both Warnock and Ossoff raising over $100 ...