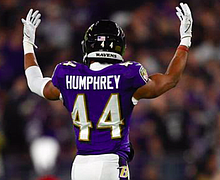 Until recently, the Baltimore Ravens were able to mostly steer clear of problems related to Covid-19 on their team. The NFL created a separate reserve list (Covid-19 reserve) for players that have either tested positive or come in close contact ... 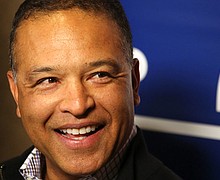 “Roberts’ success is already legendary. Since he took over the Dodgers in 2016, he guided the team to three National League Championships. Now, he has delivered the ultimate prize, defeating the relentless and talented Rays in just six games.” 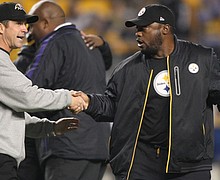 The NFL has seen its share of rivalries over the years, but none of them are as intense as the Baltimore Ravens vs. the Pittsburgh Steelers. Although the two teams have great respect for each other, there is without a ... 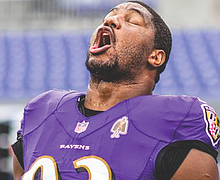 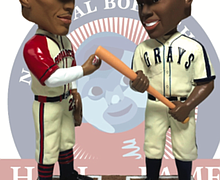 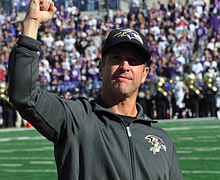 The Baltimore Ravens have become a part of many families in the city and surrounding areas. 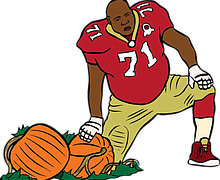 I am an 86-year-old author and retired educator. This does not necessarily make me an expert on football. 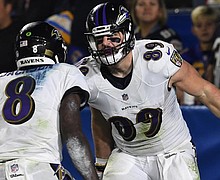 Two years ago, the Baltimore Ravens decided it was time to re-energize their offense. The team traded back into the first round of the 2018 NFL Draft and selected Lamar Jackson, one of the most electrifying prospects at that time. 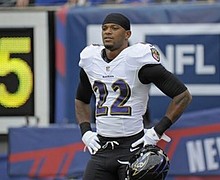 Ravens prepare to move on from ugly loss to Chiefs

Monday night's contest against the Kansas City Chiefs was supposed to be a coming out party for the Baltimore Ravens. They welcomed the defending Super Bowl Champions to M&T Bank Stadium for a clash of top teams on the AFC. 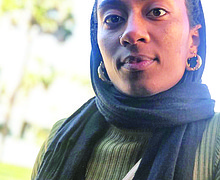 Jenarie Davis-Middleton is a self- described unconventional writer who likes to share life experiences. The wife and a mother of five noted that although her schedule is hectic, she tries as often as possible to incorporate quiet time to clear ...

Ravens gear up for showdown with Chiefs

An already hot start for the Baltimore Ravens will reach an even higher level of hype as they get ready for a prime time showdown with the Kansas City Chiefs. Both teams have a 2-0 record and feature the last ...

Ravens Lamar Jackson shows he can win from the pocket

Lamar Jackson’s passing ability was criticized before the 2017 NFL Draft despite throwing for 9,043 yards, 69 touchdowns and finishing with a 142.9 quarterback rating at Louisville. Jackson won the Heisman trophy in 2016. 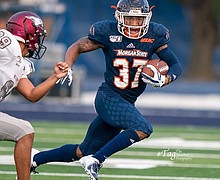 Jordan Alexander Cofield possessed all of the critical attributes of a rising star. He was multitalented, courageous, intellectually and athletically gifted, and was also known for his unforgettable smile. Cofield 20, died in a motorcycle accident on August 22, 2020. 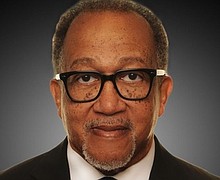 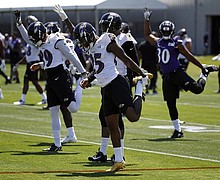 The process of sorting through a group of 90 players and narrowing the list to 53 is always a rigorous undertaking. This season, things are a bit tougher because the preseason games where eliminated.