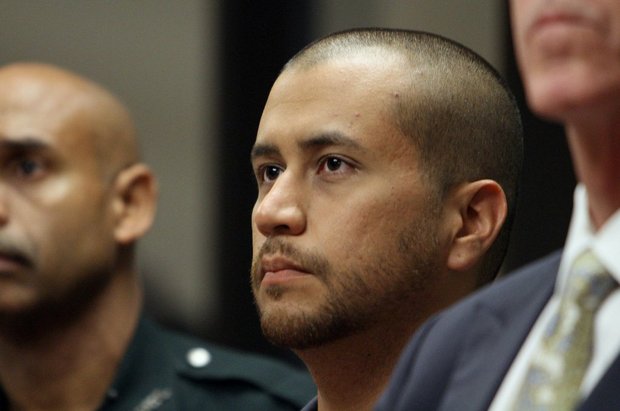 What George Zimmerman should do now

There have been calls from President Obama and others for us to “move forward” or “move on” after the verdict in the George Zimmerman trial.

Jurors are expected to get the case Friday

The trial of George Zimmerman, which has highlighted the issues of race and gun violence, is set to begin closing arguments Thursday.

Attorney: No imminent plans to put Zimmerman on stand

Despite the intense scrutiny and heated emotions surrounding his client's case, George Zimmerman's defense attorney says he has no immediate plans to ask for a change of venue or to put his client on the stand.