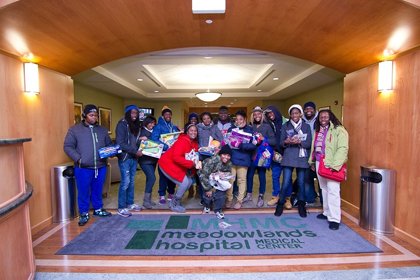 Ranisha Coppage was on a road to nowhere. School was a drag for the 17-year-old junior, who had a habit of cutting classes missing as much as 100 days in a year.