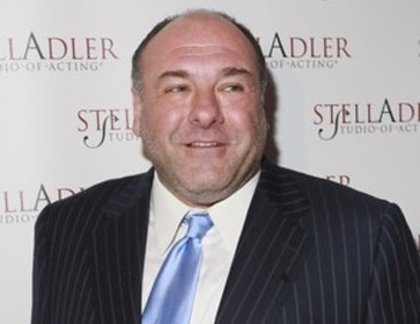 Actor James Gandolfini is pictured in one of his last public appearances on June 10, 2013 - the Stella by Starlight Gala that benefits the programs of Stella Adler Studio of Acting. Gandolfini died June 19, 2013 in Rome, Italy.

The body of actor James Gandolfini was transferred to a hospital morgue in Rome early Thursday, where it awaits an autopsy.