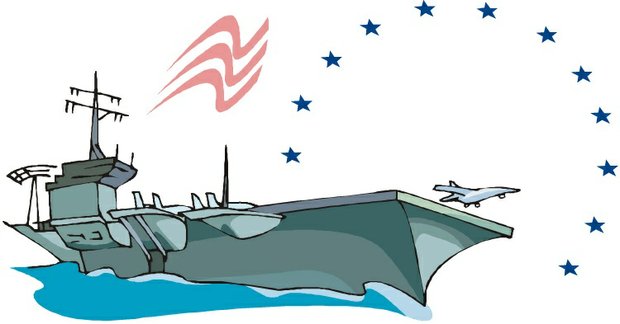 Do you know anyone who served aboard the USS Intrepid?

August 16, 2013 will mark the 70th Anniversary of the Commissioning of the U.S.S. Intrepid (CVS-11), the World War II-era Essex class aircraft carrier that is now home to the Intrepid Sea, Air & Space Museum in New York City.