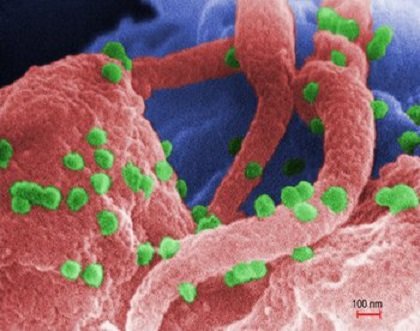 HIV/AIDS is one of the highest profile diseases of our times, but many of us are still ignorant about key aspects of the illness, how it works and how to live with it.

A French teenager infected at birth with HIV has shown the ability to control levels of the infection in her body -- without being on antiretroviral treatment.

129 cases of HIV have been confirmed since mid-December

Indiana Gov. Mike Pence issued an executive order Monday to extend a public health emergency in his state in response to a rampant HIV outbreak that first began in mid-December.