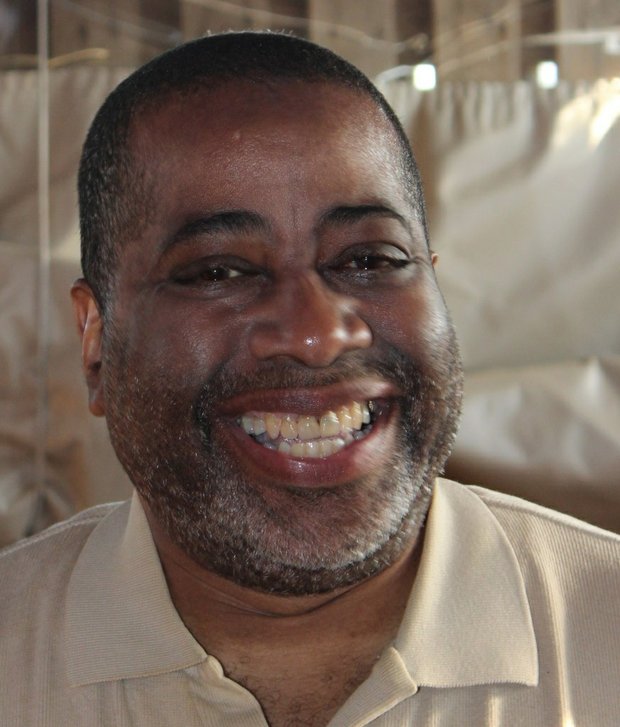 Trayvon inspired Obama to act like the first black president

In 2004 at the Democratic National Committee’s presidential convention, I was mesmerized by Barack Obama, a little known state senator from Illinois.

Supreme Court made right call on voting and affirmative action

Last week liberal blacks and whites went crazy after the Supreme Court issued its ruling on affirmative action and the voting rights cases.

What it means to be an American

With the deepening polarization of our country, I have been reflecting on the cause of this polarization.