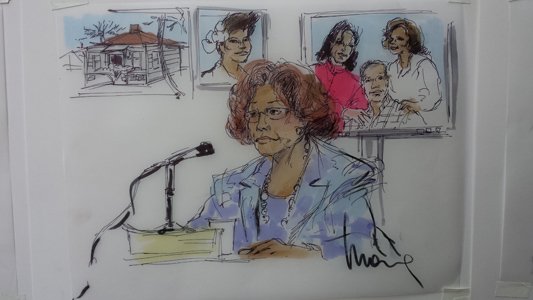 Michael Jackson's mother told jurors she filed a wrongful death lawsuit against AEG Live "because I want to know what really happened to my son." Katherine Jackson is the final witness as her lawyers conclude their wrongful death case against the pop icon's last concert promoter in a Los Angeles court Friday, July 19, 2013.