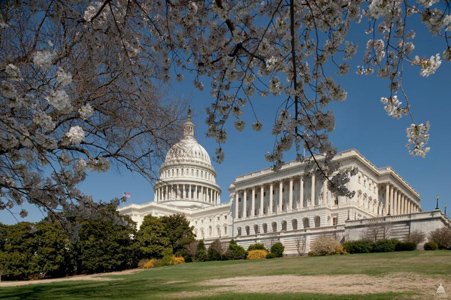 Whoever wins next November’s presidential election, it’s a sure bet that at some point he or she will vow to set the federal government on the straight and narrow.

What makes a strong lobbyist

Because of its power to influence public affairs, the press has long been known as “the Fourth Estate.” But I think the media may have been displaced. These days, it’s lobbyists who seem to carry the most clout in Washington.

A better deal for kids in the budget? Democrats and republicans Say ‘yes’

June Jimenez of Silver Spring, Md. was pregnant when she was laid off from her job at a public affairs firm last year. She tried unsuccessfully for months to find a job and worried about losing her home.