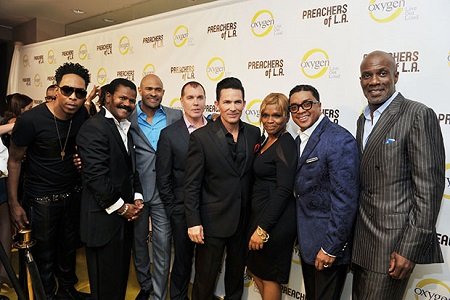 (Marty Cotwright/Special to The Wave)

Dissected, discussed and even derided ever since its announcement, viewers will finally get a chance to see what all the fuss might be about when “Preachers of L.A.” debuts on the Oxygen channel Wednesday, Oct. 16 at 10 p.m.