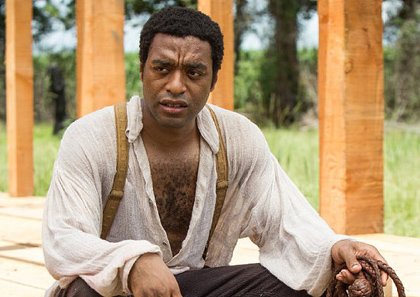 British actor Chiwetel Ejiofor plays the role of Solomon Northup in the film “12 Years A Slave,” now showing in theaters across the country.

‘12 Years’ a hit with black filmmakers

Famed film director John Singleton says when movies about African Americans debut, he is always one of the first to be called for insight. Singleton, who directed the 1991 critically acclaimed drama, “Boyz in the Hood,” recently realized that his telephone hasn’t stopped ringing.