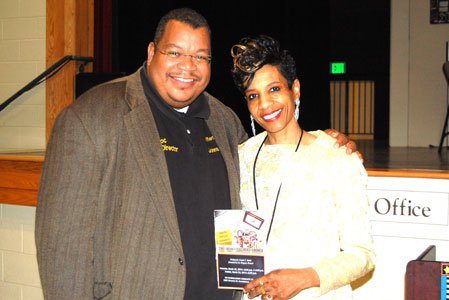 Have you ever dreamed of being in a ghetto wedding?

A quick sell-out of advance tickets has prompted the addition of a performance on Friday, December 18, 2015 of Ursula V. Battle’s new stage play “My Big Phat Ghetto Fabule$$ Wedding.”