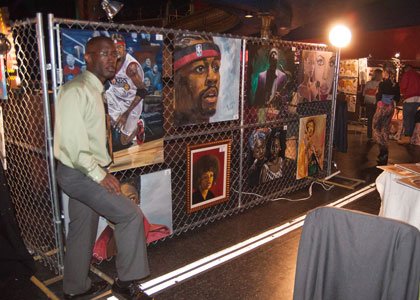 Roger James is an independent artist with an illustration, graphic design and oil painting background. He released his book, “Pecan’s Spelling Bee Championship” on Amazon on January 1, 2016, marking his debut as an author.

New Year’s resolutions are sometimes left unfulfilled. However, hearing motivating stories about others who take deliberate steps to turn their dreams into a reality over time can offer substantial encouragement to others.