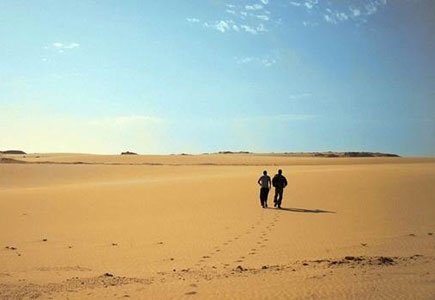 Scene from episode one from season eight, which takes aim at immigration and the refugee crisis. Season eight airs weekly on Mondays from January 18 to February 15, 2016 at 8 p.m. on World Channel.

Season eight of “AfroPoP: The Ultimate Cultural Exchange” opens with an unflinching portrait of life as an immigrant, as concerns about illegal immigration and refugees reach a fever pitch in America and across the world.