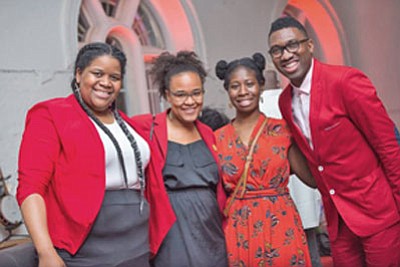 Baltimore Center Stage has announced its exciting 2017-2018 theatrical season, having recently undergone a yearlong $28 million renovation, and continues to extend its reach into the community with initiatives such as its Mobile Unit, which takes performances into underserved areas.