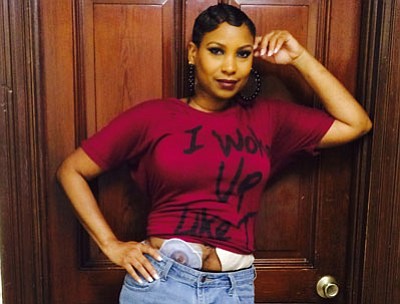 Jearlean Taylor has modeled on runways, has been in several publications including Essence and Heart & Soul magazines, and was featured on a billboard located at Charles and Penn Station in Baltimore earlier this year. The 50-year-old Taylor has been modeling for nearly 18 years, with interview, speaking and modeling engagements coming up in Baltimore, Atlanta and Colorado.