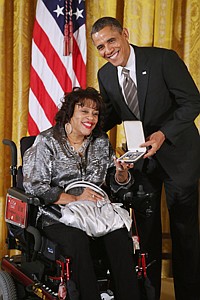 On Saturday, December 7, 2019, Women Embracing Abilities Now (W.E.A.N) will host the 17th annual “Bags of Hope” event at The League for People with Disabilities in Baltimore.