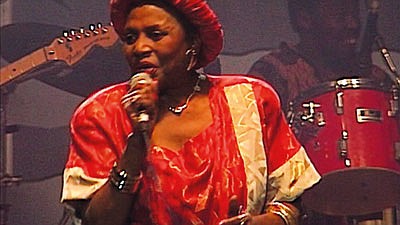 Upcoming ‘AfroPop’ Docuseries Designed To Give Audience A Unique Experience

Out of a dire need for more programming focusing specifically on the global black experience, a group of aspiring producers and filmmakers created “AfroPop: The Ultimate Cultural Exchange,” to give viewers a unique portrait of black life other than what is widely portrayed in mainstream media. AfroPoP airs new episodes every Monday at 8 p.m. ET/ 10 p.m. PT beginning January 21, 2019 through February 18 on WORLD Channel.