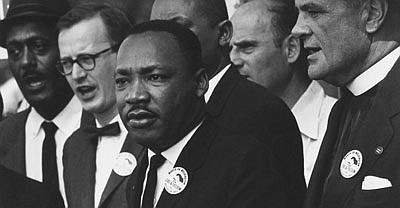 Remembering Dr. King And ‘The Other America’

Once again on the third Monday in January, much of the nation will mark the anniversary of the death of the late Rev. Dr. Martin Luther King, Jr. Countless programs and events will no doubt recall several of his famous speeches from the 1963 March on Washington’s “I Have A Dream” to his “I’ve Been to the Mountaintop” delivered in Memphis during the 1968 sanitation workers’ strike.