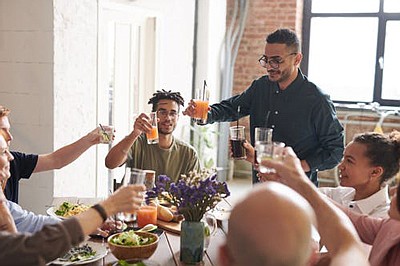 According to the National Fire Protection Association, U.S. fire departments responded to an estimated average of 172,100 home structure fires per year started by cooking activities in 2012-2016, or an average of 471 home cooking fires per day. These fires caused an average of 530 civilian deaths, 5,270 reported civilian fire injuries, and $1.1 billion in direct property damage per year.