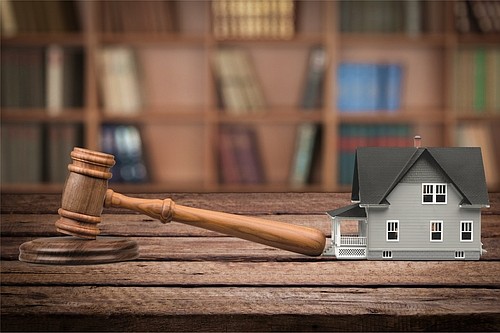 President Trump called Affirmatively Furthering Fair Housing (AFFH) rule that Obama put in place in 2015, a threat to "the suburban way of life."

Trump’s housing announcement seen as so racist, it’s ‘not even a dog whistle anymore’

“Some interpret the move as an attempt to stoke fears in Trump’s base, which could drive supporters to the polls in November. To others, the president is no longer using dog whistles. Instead, it’s apparent he has issued a clarion call for white supremacists and other racists that African Americans and other non-whites represent a danger to suburbia.”