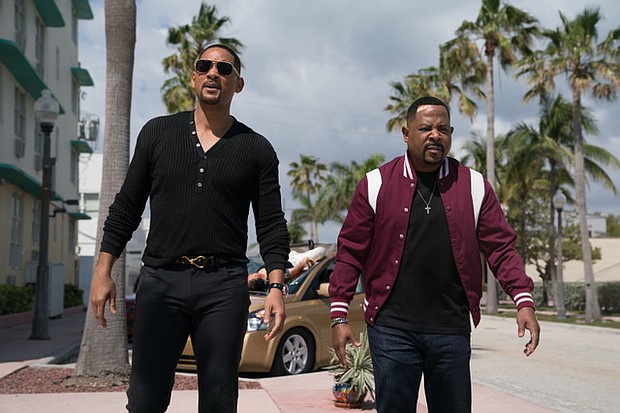 Mike (WILL SMITH), Marcus (MARTIN LAWRENCE) on the streets of Miami in Columbia Pictures’ BAD BOYS FOR LIFE.

Twenty-five years later, their bromance is as fresh as the day they met. Smith, as the mercurial, perpetual bachelor exhibits his best swagger in years. His Mike is like an old club goer who hasn’t realized the crowd around him is young enough to be his children. Lawrence’s curmudgeon and sensitive character plays perfectly against Smith’s brash attitude. He’s hysterical in ways only true comedians can be. The characters’ bond is easy to like and has been cherished by filmgoers who will likely follow them into old age even as these bad boys start to solve crimes in nursing homes